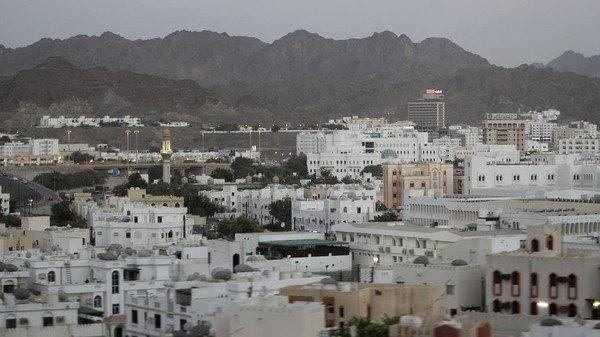 Oman’s sovereign debt has been downgraded by the Standard and Poor’s (S&P) rating agency from A- to a BBB+ citing a negative outlook because “the government’s fiscal and external positions could deteriorate beyond our current expectations over the next two years.”

The low global oil and gas prices led to the decision considering that Muscat is heavily dependent on revenues generated from its hydrocarbon sales which provides 75% of state income.

The government had a budget deficit of OMR2.93 billion in the first nine months of the year and the deficit is expected to widen as prices have shown no sign of increasing.

There was a surplus of around OMR136 million during the same period in 2014. S&P signaled that “a period of sustained low oil prices will impair Oman’s fiscal and external balances more than we had previously expected.”

Undersecretary of the finance ministry, Naser Al Jashmi, stated that major reforms are gradually being implemented to curb the budget deficit.

Oman is expected to introduce new taxes and increase some, suspend government-financed projects that do not have an impact on the economy’s growth, reduce subsidies and increase certain tariffs and fees. Per Diem allowances of government employees could also be reduced.

Moody’s  Investors service could also downgrade Oman’s sovereign debt currently rated at A-1 after it warned in August that the low prices coupled will the high government spending would not be sustainable in a couple of years.

The S&P downgrade is not expected to affect Muscat at the moment since its bonds are bought by the local banks and investors. Oman is the largest non-OPEC member producer in the Gulf but it has been vulnerable to the low prices because of the lack of diversity of its economy.