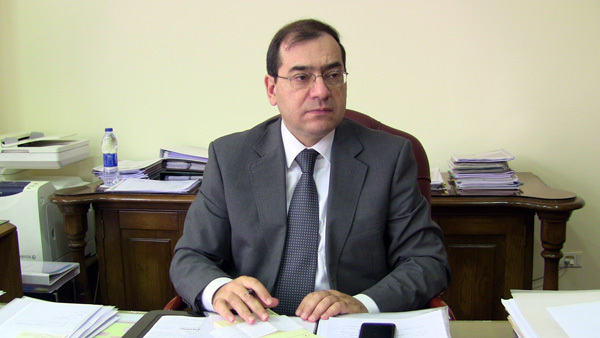 Egypt will be receiving crude oil and natural gas surpluses from Iraq according to its petroleum minister Tarek El Molla after a Memorandum of Understanding was signed on Sunday between Egypt, Iraq and Jordan.

The supply would be channeled through the Arab Gas Pipeline that was initially built to export energy from Egypt to Jordan but Molla stated that a study would be held under the agreement to determine “the appropriate mechanism for the export of Iraqi crude oil to Egypt and Jordan through the implementation of modern pipeline project” that would begin form the southern Iraqi city of Basra and go through Hadeetha and Zarqa in Jordan before reaching al-Aqaba port.

The agreement will help Egypt to overcome its energy shortcomings as it struggles to meet the high energy demand of the population which has increased, as production falls turning the country from an energy exporter to an importer, and the government has been heavily subsidizing it.

Iraqi oil minister Adel Abdulmahdi said the agreement will help Baghdad to boost production and find market for its surpluses after losing some of its global exportation market share due to more than a decade long violence that began in the country with the ousting of the Baath regime led by Saddam Hussein. Jordan and Egypt will serve as exportation channels but Minister Molla said that Cairo could stop importing energy by 2020 as efforts to boost local production continue.

One of the major concerns of the importation plans is the several attacks on the Arab Gas Pipeline that have often disrupted operations between Jordan and Egypt. The attacks gained momentum after the 2011 protests that led to the end of the Mubarak regime.