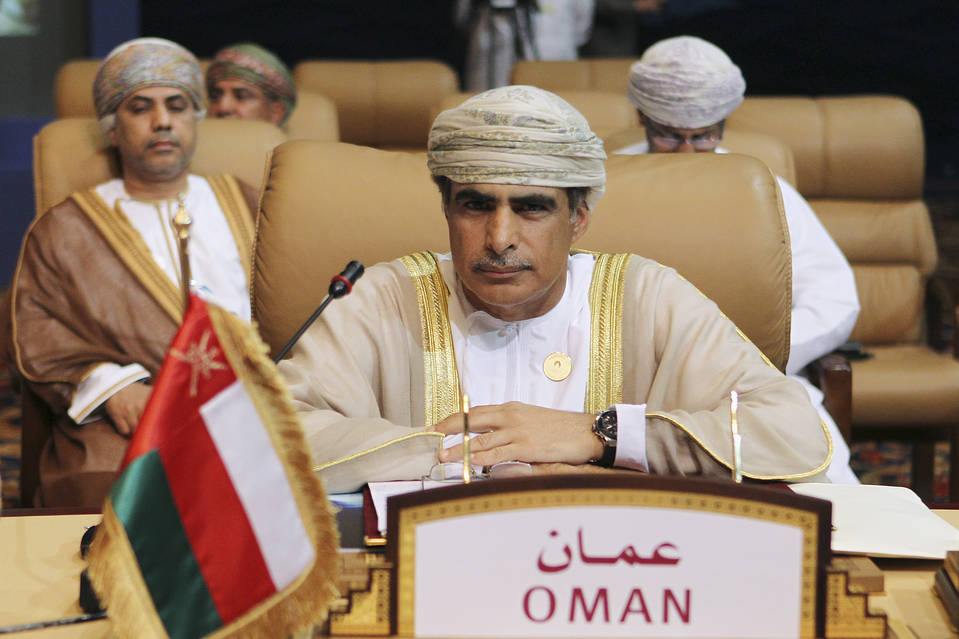 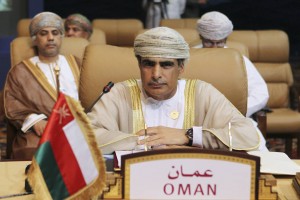 Oman’s oil minister Mohammed Bin Hamad Al Rumhy scolded the Organization of Petroleum Exporting Countries (OPEC) at the opening of the Abu Dhabi International Petroleum Exhibition and Conference for the low oil and gas prices due to “irresponsible” production and policies.

The country is the biggest non-OPEC oil producing member in the Middle East and is hurt by the fall of prices that started last year with the minister claiming that Oman is losing $55 million per day. Job losses in the sector have been of major concern to Muscat.

Rumhy took a swipe at Saudi oil minister Ali Al-Naimi who earlier this year said that “no one can set the price of oil [because] it’s up to Allah.” The Omani official stressed that the crisis was created by the countries themselves and called for an end to finger pointing because, he said, “the bottom line is that it’s our responsibility.”

Rumhy’s remarks are however unlikely to influence OPEC’s decision. United Arab Emirates oil minister, Suhail Mohamed Al-Mazrouei, who was sharing the podium with his Omani peer at the conference, hinted that higher prices would “simply subsidize higher-cost producers in the US” and a “correction” of prices will only happen in 2016 with the joint effort of OPEC members and non-OPEC members. He added that it is a period of hesitancy and pain for some “but that pain is not new in this industry. We all know it, we’ve been through it and we will pass it stronger.”

The Omani minister warned that another extra million barrels would “just destroy the market” and thinks that technology, alternative energy and sustainability will be affected if the low prices continue.