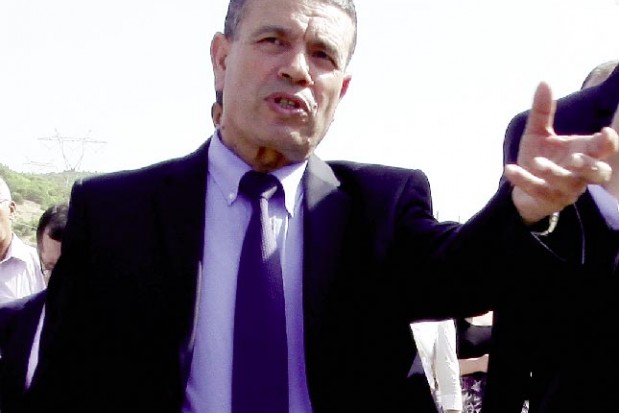 Algerian minister of energy Thursday picked on the managing staff of the national oil company who are, he said, slow to react to current plunging oil prices and to implement projects likely to revive the country’s economy.

Speaking at a ceremony to inaugurate two new vice-presidents of the national oil company Sonatrach, Salah Khebri did not hesitate to finger-point the managing staff for the delays in the implementation of the projects planned to respond to the current slowdown of the Algerian economy largely dependent on the oil production. He also accused of heads of the company of lack of reaction in the face of the plunging oil price.

He said that all planned projects for Sonatrach’s development are late and that oil foreign companies are complaining for lack of reaction from Sonatrach.

He deplored that the production objectives set in the development plan are not respected, nor are the timelines, which is unacceptable at this period of crisis.

The minister also voiced concern over the decrease in the production capacity of the company at a moment the country needs to produce more to cushion its seriously hit economy.

He warned the new managing team that “the time of impunity is over” and that they need to attain medium term objectives of Sonatrach’s development plan. Delays in the execution of projects are no longer tolerated, he insisted.

According to analysts, delays and lack of reaction are not the only challenges facing the company. It also lacks sufficient well qualified manpower because of brain drain, as several of its experts quit to work in foreign companies.

Some pundits also mention the lack of a legal framework governing the oil sector in Algeria and the absence of a business friendly environment as Doing Business report 2015 has just stressed.