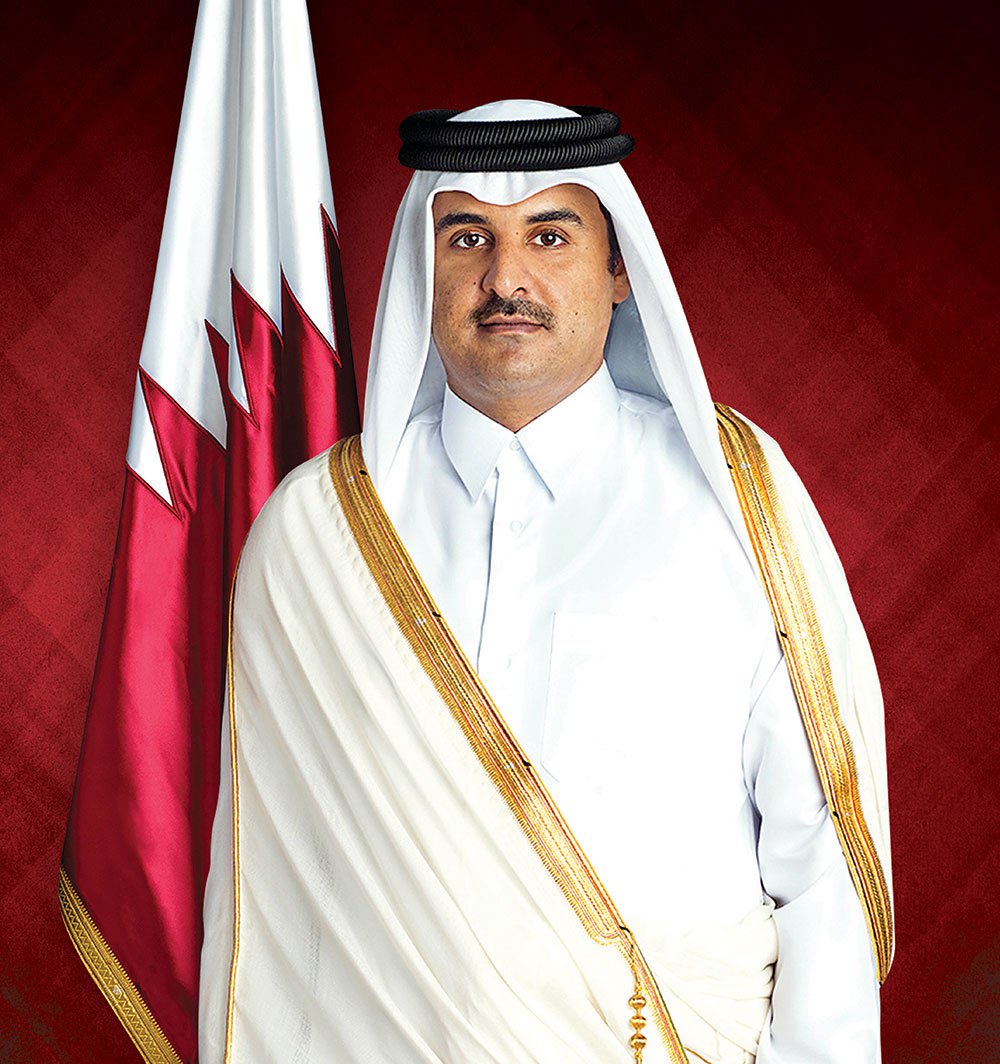 The ruler of Qatar Sheikh Tamim Bin Hamad Al Thani stressed that the collapse of oil and gas prices that has been going on for more than a year calls for a reduced dependency on the state, announcing that strict budget measures will be oriented towards efficiency in government spending.

Sheikh Tamim, who was addressing the 45-member Advisory Council, Qatar’s main consultative body since there is no independent legislature, urged the citizens to undertake personal initiatives because the government can no longer “provide for everything,” alluding that the era of the providential state is over.

Qatar’s earning from hydrocarbons has dropped by 40% when compared to last year and Sheikh Tamim thinks that it is an opportunity to correct the existing “negative phenomena” notably wasteful spending, overstaffing, absence of accountability and dependency on the state to provide everything. He said such an atmosphere blew away the “motivation of individuals to take initiatives and be progressive.”

The next budget will promote growth and expansion in non-oil sectors to diversify the economy and will cut spending, Sheikh Tamim said, warning that “financial and administrative corruption, or abuse of public positions for private purposes, or abandoning professional standards for a personal interest” will not be tolerated. He believes that cutting spending will encourage citizens to be creative, innovative and “reject self-delusion.”

In a latent warning to state-owned companies, Sheikh Tamim said some of them will have their subsidies removed while others will be privatized and also urged to stop being “patrons” of the state and instead create a more robust private sector.