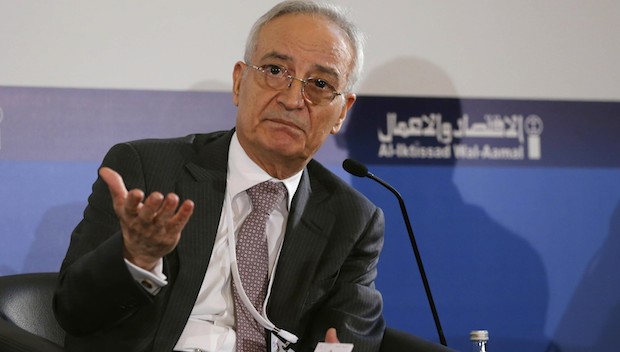 Jordan’s Minister of Industry, Trade and Supply Maha Ali told members of the Iraqi Business Council that Amman would help investors by removing all obstacles as she promotes the economic stimulus package designed to overcome the effects of the ongoing regional conflicts.

Around 20% of Jordan’s exportation worth more than $1.2 billion per annum goes to Iraq but the armed conflict in the country coupled with the closure of the Treibil border crossing point have affected Jordanian industries.

Minister Ali said ending border closures and facilitating access for Jordanian exports are among the high priorities of the government. The Jordanian economy is not only affected by the Iraqi conflict but also by the Syrian war where rebels took over the main border crossing of a route worth billions of dollars in annual trade.

In July, the International Monetary Fund (IMF) stated that its funding program helped to stabilize Jordan’s economy after it was strained by high spending on social demands that followed the Arab Spring in 2011.

The central bank governor, Zaid Fariz, said negotiations for a new funding program with the IMF will begin this week to replace the three-year $2 billion standby arrangement program that expired this summer. He added that the stability of the economy meant it had mostly remained resilient in the face of regional turmoil. “The challenge we face is faster growth beyond the present rates, to maintain low budget deficit, maintain fiscal stability and reduce debt,” Fariz said.

Finance Minister Umayya Toukan said foreign investors still have confidence in the Jordanian market after an underwriting application in New York for bonds worth $500 million in the international market for a 10-year term ended up attracting more than $2 billion.