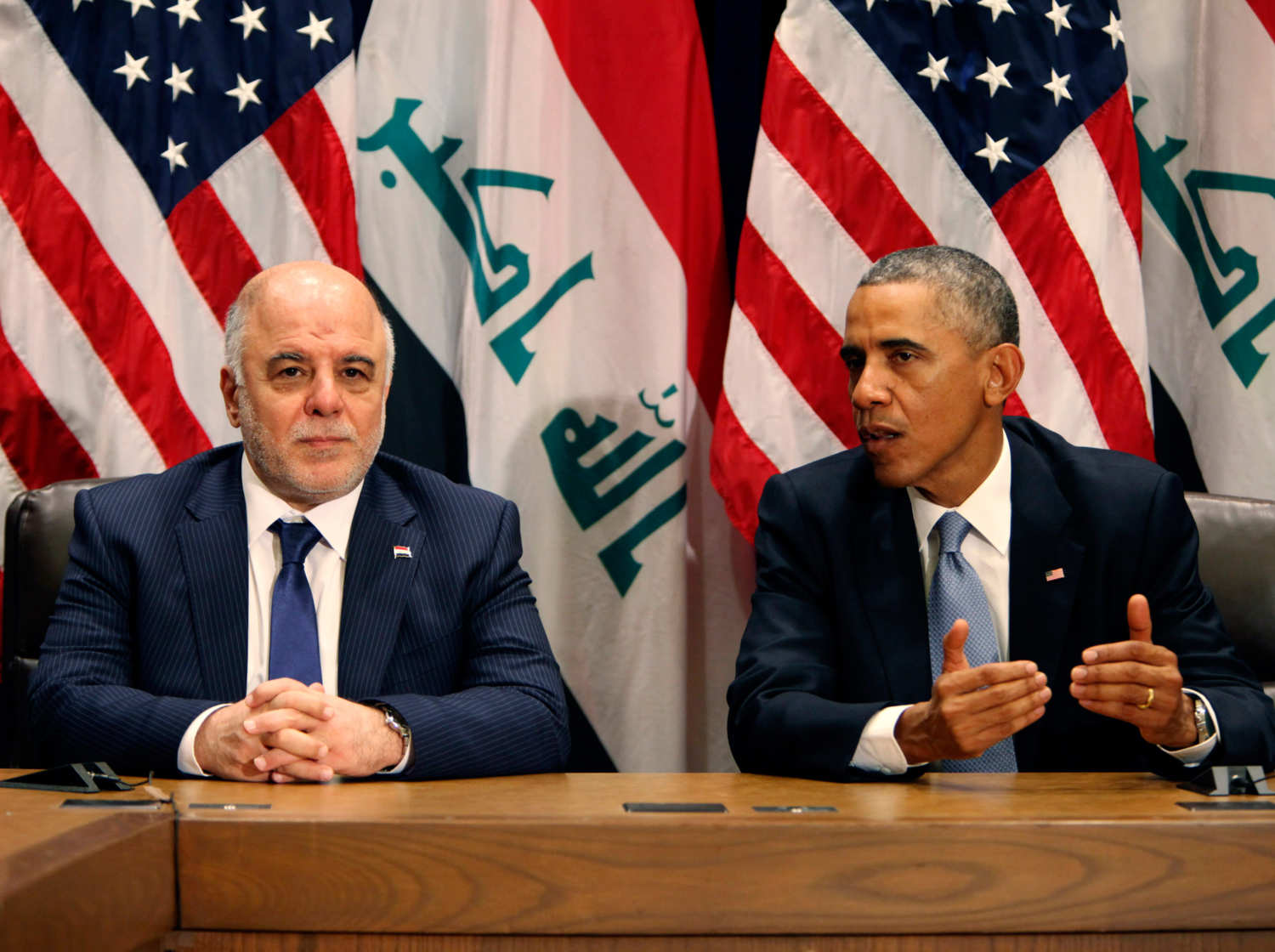 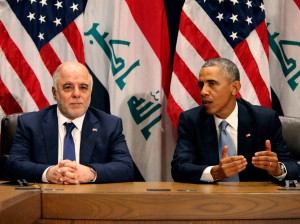 Baghdad on Wednesday reacted to statements made by U.S. Secretary of Defense Ashton Cater stressing that it has sufficient soldiers on the ground to fight the militants of the Islamic State as the U.S. pushes for ground intervention.

Carter told the Senate Armed Services Committee on Tuesday during a testimony that they “won’t hold back from supporting capable partners in opportunistic attacks against ISIL, or conducting such missions directly whether by strikes from the air or direct action on the ground.”

His remarks were unwelcomed by the Iraqi government with spokesman Sa’ad al-Hadithi underlining that the role of the U.S forces is to help “train and advise” local forces and any foreign intervention must be approved by Baghdad.

American soldiers had their first direct combat with ISIS militants last week during a hostage rescue mission with Kurdish forces and has not ruled out similar confrontations in the future if this “will make progress in the (U.S.-led) campaign.”

Hadithi told NBC news that the war against ISIS is “an Iraqi affair and the government did not ask the U.S. Department of Defense to be involved in direct operations” because “we have enough (Iraqi) soldiers on the ground.”

Although the U.S. claims that it does not have soldiers fighting on the ground, The Hill reported that Carter presented a “three R’s – Raqqa, Ramadi and Raids” plan to the senate committee as “changes we’re pursuing.” It consists of supporting rebels to takeover Raqqa, ISIS administrative capital in Syria, cooperate with the different Iraqi forces to retake Ramadi and to conduct more Raids unilaterally or jointly with partners.

Written by: meconfident on October 29, 2015.
Last revised by: Jaber Ali