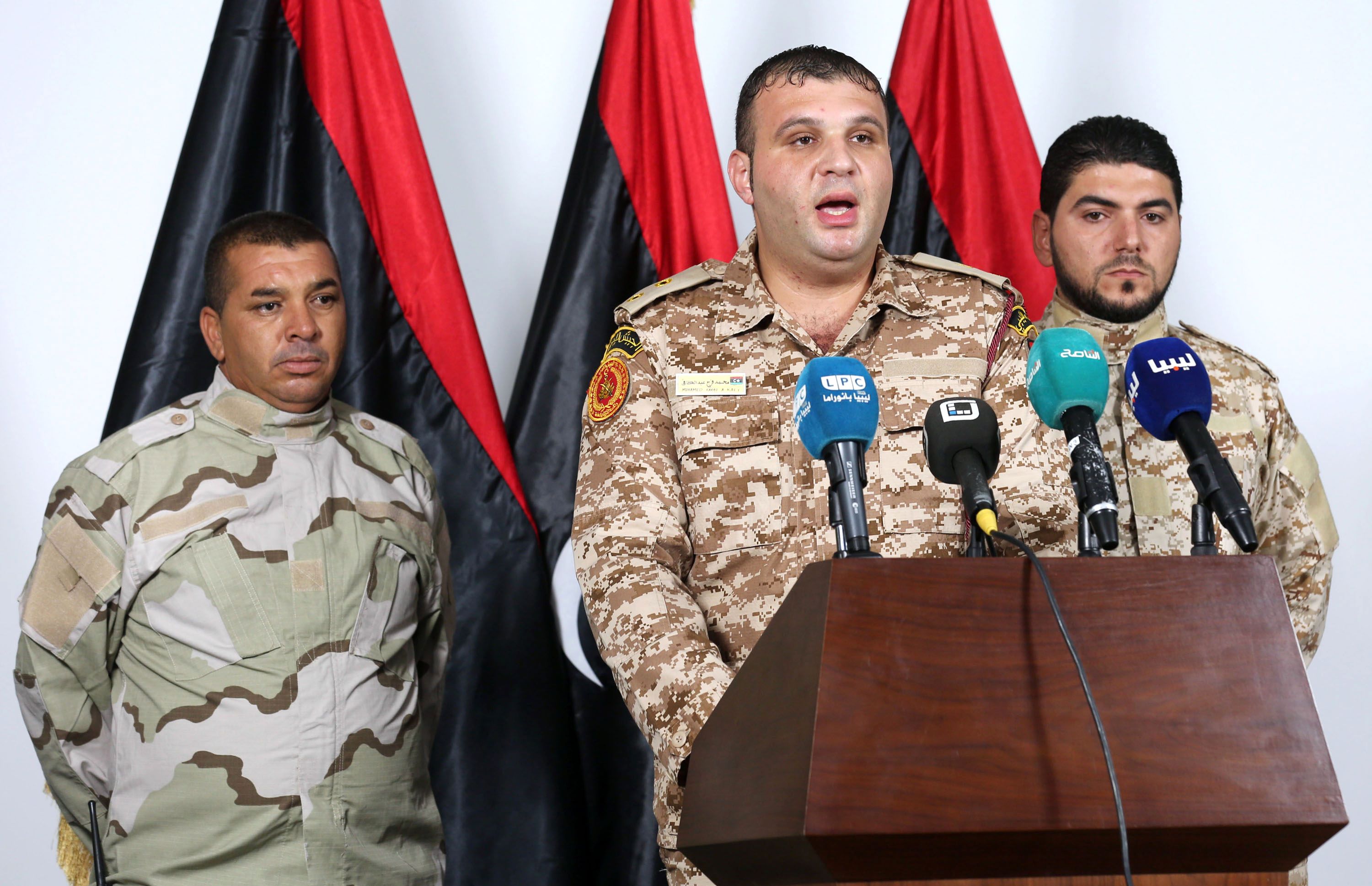 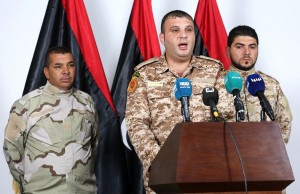 A helicopter carrying senior government and military officials of the Tripoli-based government was shot down on its way back to the Libyan capital with all those on board feared dead. Thirteen bodies have been recovered while six people are reported missing.

No group has claimed responsibility but spokesperson Ali Al-Shaiekhi of the General Staff of the General National Congress (GNC) forces accused the Tribes Army, a pro-Gadhafi militia with ties to General Haftar, of being behind the attack.

The Tribes Army controls the Wirshiffana region near Tripoli and due to high risks involved in crossing the area, people usually prefer travelling by sea or air.

The spokesperson for the Tripoli government’s chief of staff, Colonel Mustafa al-Sharkasi, said three colonels died in the attack.

Clashes between the militia group and the Tripoli forces erupted soon after the attack and the Tripoli-based government has declared a state of emergency in the Wirshiffana region and the area where the militia operate as a military zone. Spokesperson al-Sharkasi promised that they “will respond strongly at the right time and place.” Before the attack, there have been clashes between the two groups.

The attack is not expected to affect the U.N led talks since the Tobruk-based government stated that it was not involved in the attack.

The talks led by U.N special envoy Bernardino Leon are expected to resume on Thursday.

Tobruk rejected the draft agreement for a Unity government while the General National Congress in Tripoli has not given a final answer yet.