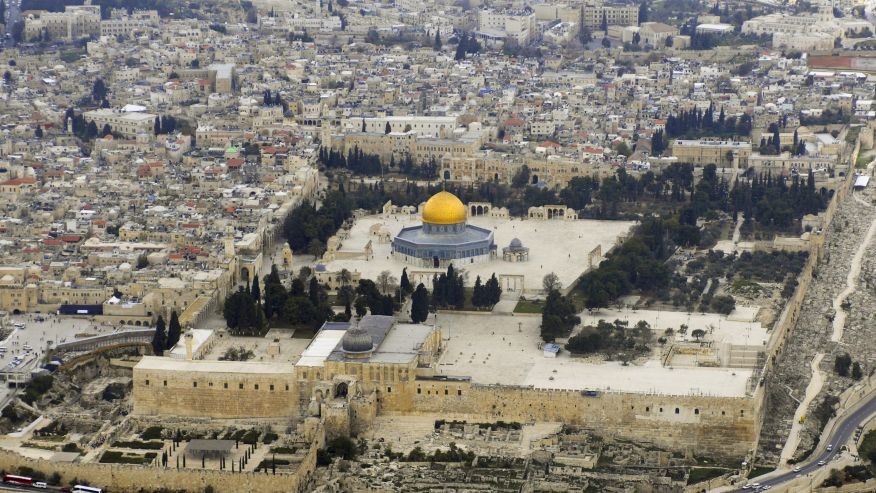 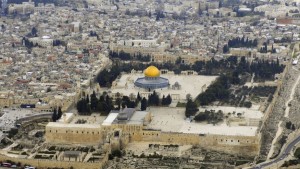 The Israeli foreign ministry said the resolution is fueling tensions by using religion and falsifying history.

The resolution was presented by Jordan in coordination with Arab and Islamic States, mainly Algeria, Egypt, Kuwait, Morocco, Tunisia and the United Arab Emirates which contributed to its drafting.

Of the 58 member countries on UNESCO’s executive board, 25 abstained from the voting, 6 opposed the resolution and 26 supported it while a member was absent.

The resolution considers the Tomb of the Patriarchs in Hebron and Rachel’s Tomb in Bethlehem as “an integral part of Palestine.” It also calls for the “prompt reconstruction” of public services and facilities “destroyed or damaged by the consecutive Israeli wars on Gaza.”

Israel lamented that the resolution “aims to transform the Israeli-Palestinian conflict into a religious confrontation” contrary to U.N’s mandate and accused “the authors of the resolution” of “using irresponsible religious rhetoric and distorting history.”

The resolution is seen as a step against the rising tension in Jerusalem as Muslims fear that Israel is planning to end the status quo at the Al-Aqsa mosque compound despite Prime Minister Netanyahu’s assurances. The resolution had a clause considering the Western Wall, the holiest site at which Jews can pray, as an “integral part” of the Al-Aqsa mosque compound but was later removed in the final version of the draft.

UN Secretary General Ban Ki-moon who visited earlier this week Israel, Palestine and Jordan also reiterated the importance of reducing tensions at the holy places in Jerusalem and called for upholding the status quo in line with previous understandings between Israel and Jordan, and with respect to Jordan’s special role.

The UN chief’s visit to the region came in the wake of an uptick in violence since early September. A series of ever-more deadly clashes between Palestinians and Israelis, including Israeli security forces, has marked much of October, with incidents reported in more than 50 different locations, including in East Jerusalem, Ramallah, Hebron, Bethlehem, Jenin, Tulkarm and Nablus.