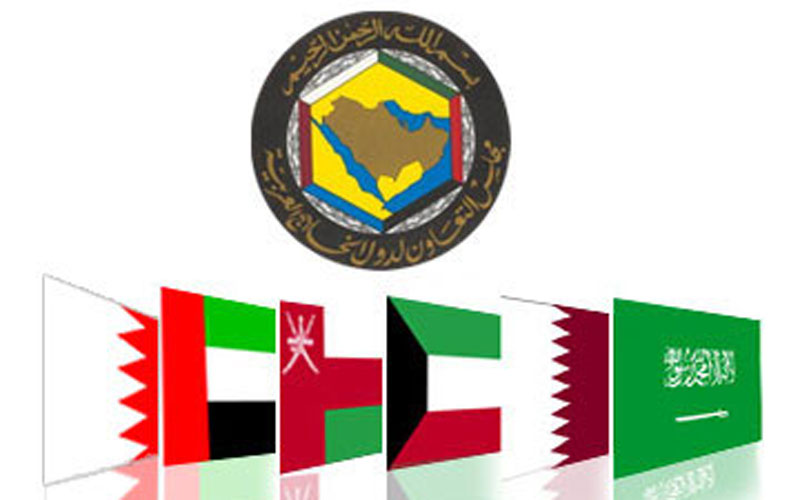 Bahraini Minister of Information, Eisa Bin Abdul Rahman Al Hammadi, refuted the report stressing that the members of the GCC, which includes Bahrain, Saudi Arabia, the United Arab Emirates, Oman, Qatar and Kuwait, “are looking into buying an anti-missile defense system from the United States, and there are no attempts whatsoever to purchase the system from Israel as claimed by the television channel.”

Hammadi said the channel has been informed to correct its report.

Fox News reported that the Iron Dome will be bought through Raytheon and other American contractors that developed the Iron Dome with Israeli arms giant Rafael and the U.S is serving as the middle-man in the already advanced negotiations.

However, the minister didn’t deny reports carried out by the U.K based Sky News which quoted Bahrain’s foreign minister Khalid bin Mohammed al Khalifa stating that plans to buy the Iron Dome will help to counter “a growing arsenal of Iranian missiles” as he boasted that the GCC will have “much bigger” Iron Domes compared to the “small” ones used by Israel.

Iran has often been at political loggerheads with GCC members. They have often complained about Iran’s interference in their domestic affairs and called Tehran to respect the values of mutual respect and neighborliness.