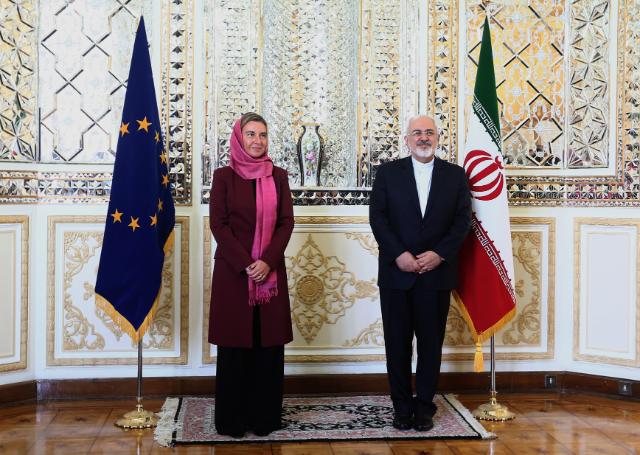 Iran is expected to play an important role in the economic growth of the Middle East and North Africa (MENA) with an increase in its oil exportation according to the semi-annual World Economic Outlook report released by the International Monetary Fund (IMF).

The financial and economic sanctions imposed on Iran are gradually being lifted after Tehran reached an agreement with world powers on its nuclear program in July.

Tehran’s Deputy Petroleum minister Mansour Moazami vowed that they are ready to retake their quota in the global oil market stressing that “Iran’s crude oil has its buyers.”

The IMF report stated that “the lifting of (Iran’s) sanctions… should allow for the recovery in oil production and exports” and growth in MENA is expected to “pick up substantially in 2016, supported by accelerated activity in the Islamic Republic of Iran.” The region has been marred with armed violence over the past few years but the report optimistically forecasts “a gradual improvement in the outlook for countries severely affected by conflicts, such as Iraq, Libya and Yemen” while admitting that there are still persistent consequences “weighing on confidence and holding back higher growth.”

Oil exporters in MENA have mostly suffered from growth weakness. Iran’s economy is set to grow by just 0.8% this year but expand to a healthy 4.4% in 2016 mainly due to the nuclear agreement.

Oil exports are expected to be the main activities behind Iran’s economic revival and Deputy Petroleum minister Moazami told Shana that “as soon as the sanctions are withdrawn, we will not wait and will do our utmost to boost exports.”

He said “production has been on a rising trend” despite the sanctions and warned other crude oil exporters to “respect Iran’s position in the market.”