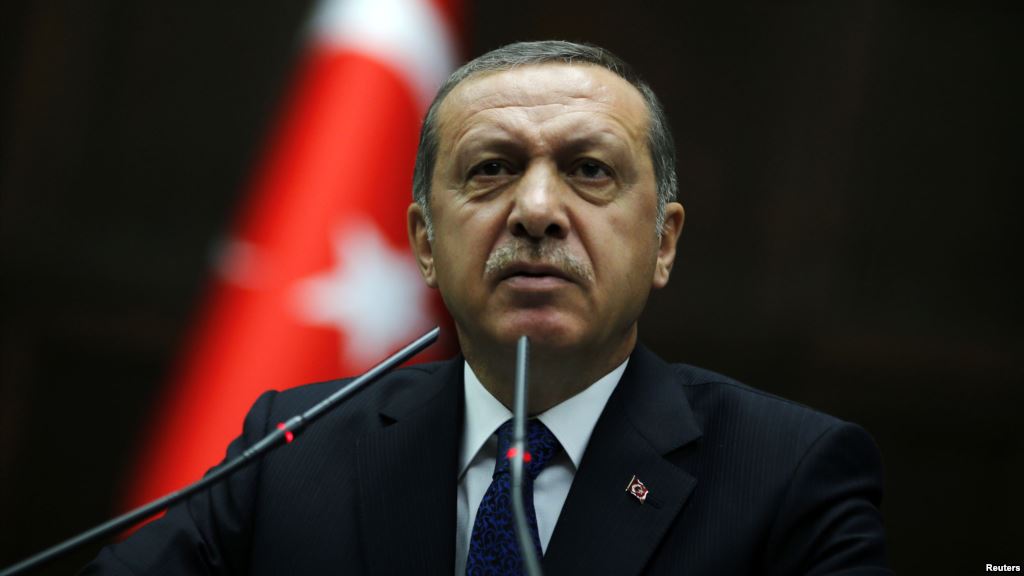 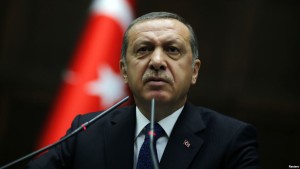 The opening session of the Turkish parliament’s legislative year by president Erdogan was marked by protests from some opposition members of parliament claiming that he had been biased during last June parliamentary elections, in addition to the fact that the outbreak of fighting with the PKK continues to be a sensitive issue.

The 80 members of the pro-Kurdish Peoples’ Democratic Party (HDP) refused to stand up as required by custom when President Erdogan was introduced by Speaker İsmet Yılmaz to deliver his speech. They walked out of the hall as the president was about to begin his speech.

Selahattin Demirtaş of the HDP told a press conference that members of the party would have stayed if not for Erdogan’s political bias.

The opening of the 550-member parliament was not attended by any of the leaders of the three leading opposition parties. Kemal Kılıçdaroğlu, head of the main opposition Republican People’s Party (CHP) had announced earlier that he would be in France to campaign ahead of the next parliamentary elections on November 1.

During his speech, President Erdogan called for national solidarity because “the fight against terrorism is a shared responsibility for all political parties in the parliament along with the president, the government and the related state institutions.” He added that fighting against the PKK is fighting against “terrorism, a terrorist organization and terrorists” but not against an ethnic group as he rejected the notion that Kurdish people are terrorists. Erdogan was interrupted several times by some opposition parliamentarians in the hall.

President Erdogan wants next month’s parliamentary elections to be “a matter of honor for all parties” that will lead to the formation of “a strong government” to boost economic indicators.