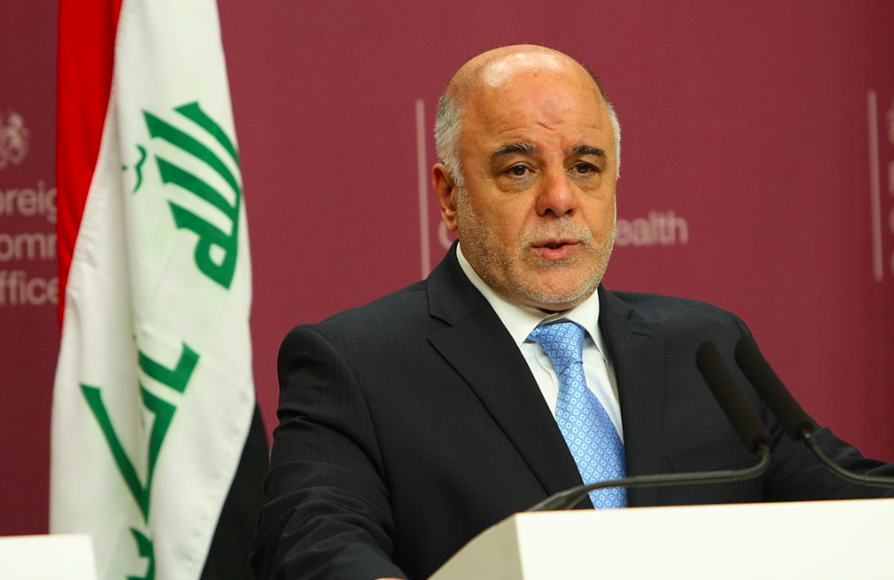 The determined Iraqi Prime Minister Haider Al-Abadi who is being hailed for his courageous reforms had escaped two assassination attempts according to a senior Iraqi government official who talked to Asharq Al-Awsat on condition of anonymity.

The latest of two attempts was foiled earlier this month. The official gave credit to the United States for the tip-offs of the two attempts.

Abadi became a target because of his “bold positions” and decisions that often put him at odds with the country’s senior politicians such as his last month’s decision to abolish the positions of vice-presidents and vice-premier which led to the sacking of former Prime Minister Nouri al-Maliki who was serving as a vice president.

One of the attacks planned to plant explosive devices at the entrance of the heavily fortified Green Zone and was only foiled when it was “in an advanced stage of execution.” It was followed by the arrest of several officers who admitted playing a role in the assassination attempt, the official stated.

Abadi was already aware that the reforms he has undertaken will not be welcomed by those who “fear losing their privileges” and on Monday, he vowed that he “would not back away from the reforms even if they cost him his life.”

The attack foiled this month was linked to the Prime Minister’s criticism of a government convoy for Iranian general Qassem Suleimani, head of the Revolutionary Guard’s elite Quds unit, during an unofficial visit to the southern city of Basra that he was unaware of. His criticism was not welcomed by the Shia dominated Popular Mobilization force that has close ties with Iran.