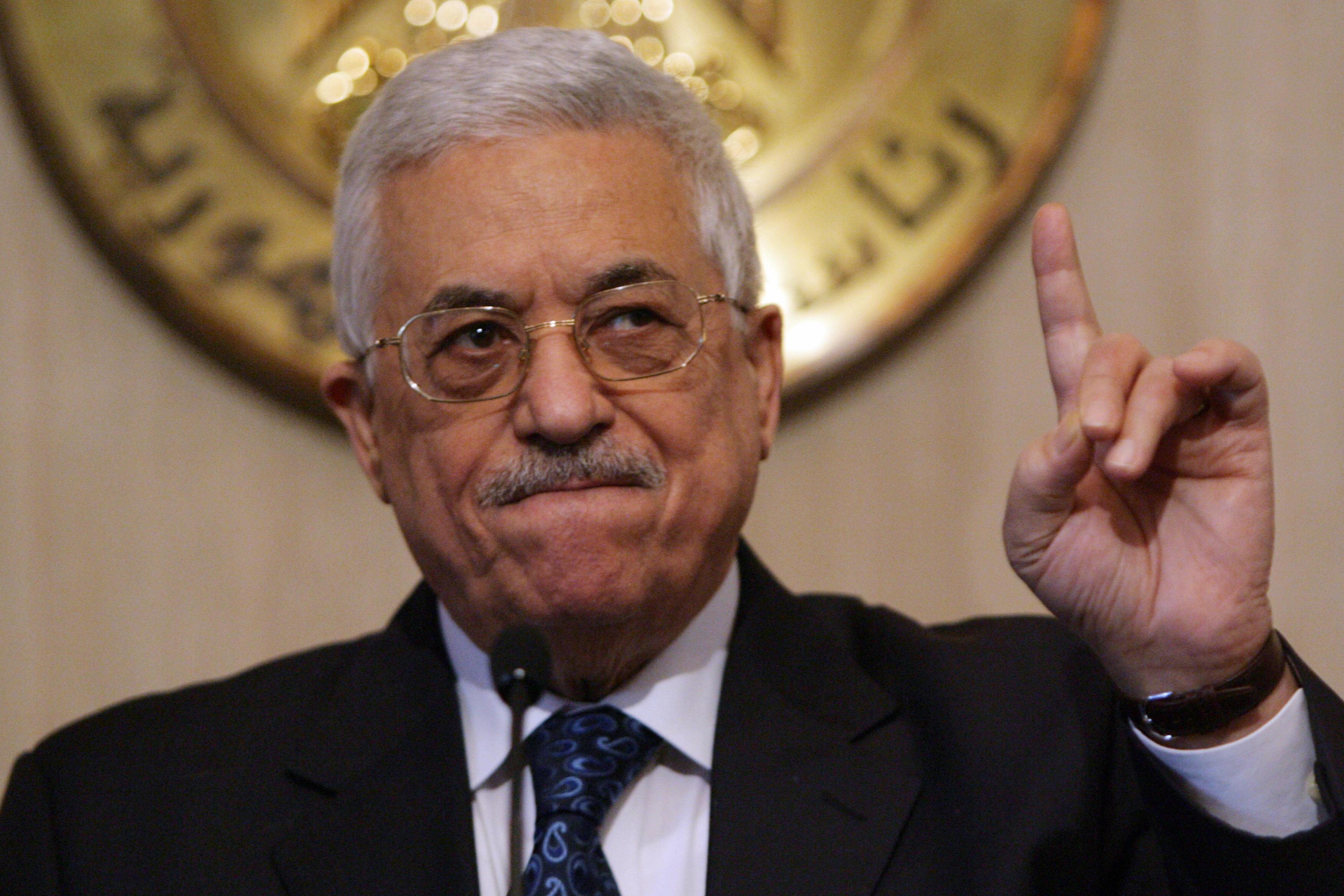 Palestinian president Mahmoud Abbas met with his French counterpart, François Hollande, in Paris to discuss the Israeli-Palestinian conflict and the tension surrounding the Al-Aqsa mosque ahead of the U.N General Assembly during which France hopes to create an international contact group that will help to resume negotiations for an end to the conflict.

After the closed door meeting, Abbas told reporters that they discussed “what’s happening at Al-Aqsa” saying it as an “extremely dangerous” situation that must cease because the “alternative would be chaos or an intifada (uprising) that we don’t want.”

He said negotiations should be held because it is “the only way to reach peace.” The last talks between Israel and Palestine date back to April 2014 and the two Palestinian intifadas against Israel were in the late 1980s and between 2000 and 2005.

“We have proposed to create a framework for an international group to help prepare a restart of this dialogue,” President Hollande said. According to him, “the idea has been supported on the whole and at the UN General Assembly and in the months to come we will work to give it some substance.”

France had tried to set a timeframe for the negotiations through a U.N Security Council resolution but Israel and the U.S opposed such a move.

U.N Secretary General ban Ki-moon during a phone call conversation with President Abbas last week called for calm because the escalating tension at the Haram al Sharif, known to Israel as Temple Mount, only increases mistrust and worsens an already difficult situation on the ground.

Prime Minister Netanyahu of Israel stated at the beginning of the clashes that the “status quo” will continue.