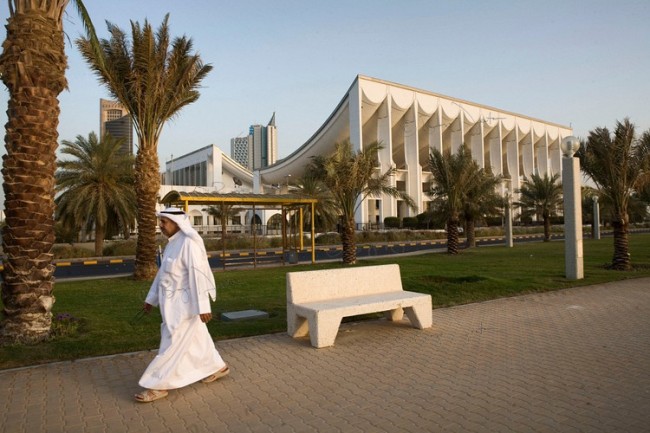 Proposals made to Kuwait by the International Monetary Fund (IMF) to cut the 2015 budget deficit estimated at around $23.2 billion was not welcomed by the National Assembly because some of the proposed reforms will hurt the livelihood of the citizens. Kuwait has never experienced a budget deficit since the beginning of the millennium and its last budget deficit dates back to 16 years ago.

IMF suggested that a unified 10% tax on local and foreign companies should replace all other taxes while some small and medium enterprises could be exempted from the rule if they fail to reach a certain amount in profits.

The proposals also call for reducing fuel and other products subsidies and urge the Gulf Cooperation Council members to implement Value Added Tax. The proposals, based on the forecast that oil prices are unlikely to rise anytime soon, called for the government to cut spending and diversify its income, heavily dependent on oil.

The parliament’s financial and economic affairs committee rejected the proposals because they are not favorable to the Kuwaiti citizens and called for alternatives because reforms should not have a negative impact on the people. Kuwait has foreign reserves worth around $590 billion and oil income contributes almost 94% of the government’s revenues.

MP Mohammed al Jabri, rapporteur of the committee, said the National Assembly should be frank with the people and admit that “the Kuwaiti economy is facing real problems.” He suggested that alternative measures could include effective implementation of zakat (Islamic taxation,) activation of the Build-Operate-Transfer law and health insurance schemes.

The 2015-2019 development plan is expected to help in the diversification of income if implemented correctly according to the IMF.