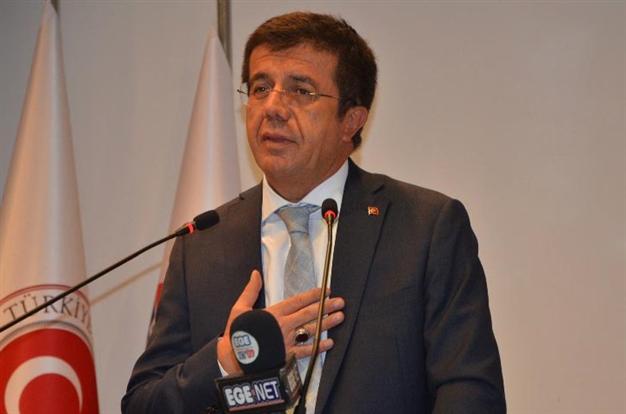 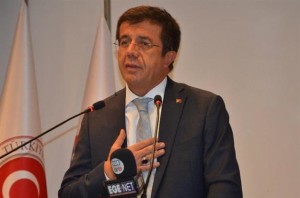 Ahead of President Erdogan’s October visit to Brussels, interim economy minister Nihat Zeybekci told the Turkey-Italy Business Forum, held as part of the National Day of Turkey at Expo Milano 2015, that Ankara wants to be a fully integrated member of the EU without adopting European standards in law, democracy and freedoms.

Zeybekci said Turkey is the only country that has a customs union agreement with the EU allowing the free circulation of its products in Europe but lamented that Italy has been limiting the opportunities that the agreement offers with restrictions on Turkish exports passing through the country. He called for joint ventures in trade, industrialization and global economic cooperation in order to boost their economic ties citing that the $20 billion Turkey-Italy trade volume is too low and can be remarkably increased.

Italy’s Deputy Economy Minister Carlo Calenda said relations between the two countries are improving and they can join efforts to cooperate with developing countries. He added Turkish companies have recently conducted business in the textile, food and tourism industries in Italy.

Turkey has been vying to become a member of the EU and Zeybekci believes that their integration will be a major boost because of their developing economy which has “managed to grow by 4.7% on average for 13 years in a row.” He told the forum that “our target is clear: Our goal is full integration with the EU.”

During his visit to Brussels early October, Erdogan is to meet with European Parliament President Martin Schulz, European Commission President Jean-Claude Juncker and European Council President Donald Tusk. The EU membership dossier is expected to top the agenda of talks together with the clashes between the PKK and Turkey and the refugee crisis.