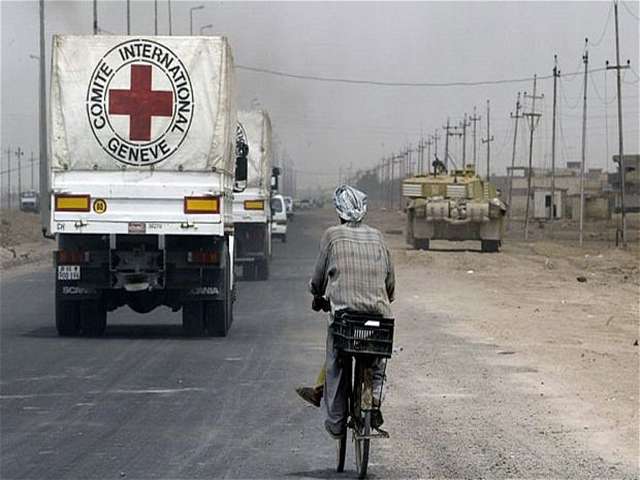 The already critical humanitarian crisis in Yemen could get worse after the International Committee of the Red Cross (ICRC) announced that it will be halting its operations in the war ridden country after two of its local workers were shot dead in the northern province of Amran while travelling by car on Wednesday.

The organization’s decision is seen as a move provoked by the recent recurrent attacks targeting its equipment, infrastructure and personnel in several parts of the country.

An official of the organization told NHK that their activities will be suspended till further notice. Last week, the offices of the Red Cross were also attacked in Aden, a city controlled by pro-Hadi forces. Since the war began, 5 aid workers have been killed and requests by organizations for the safety of their staff have often been ignored by all the warring parties.

The civilian population is heavily in need of aid and the absence of ICRC’s operations is expected to have a huge impact in the country considering that the conditions on the ground are already not conducive for humanitarian and relief organizations.

Some 21 million people or about 80% of the country’s population are estimated to be in need of humanitarian assistance.

Another development in the war is the increasing presence of extremist groups as evidenced by a suicide attack on a mosque on Wednesday in Sana’a. The bomb attack killed around 28 people. The Islamic State claimed responsibility for the attack. It is the fifth attack targeting mosques in the capital over the past 60 days.