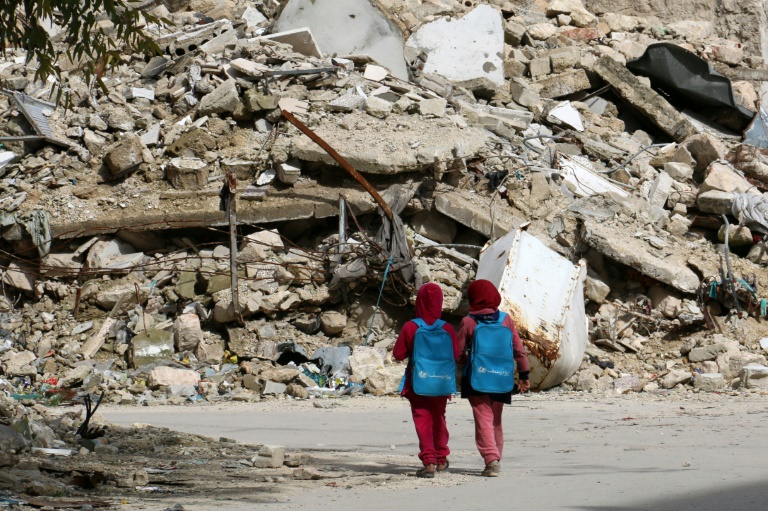 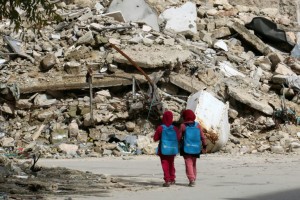 The UN Fund for Children, UNICEF, has just published an alarming report indicating that more than 13 million children across six nations in the Middle East have been deprived of education and around 900 schools damaged due to conflicts.

The UNICEF report, covering the Middle East and North Africa, revealed that schools are used as makeshift bomb shelters and barracks for armed men, students and teachers are constantly in danger and children are becoming familiar with war atrocities and sounds of guns.

The Chief of UNICEF for Middle East and North Africa Peter Salama evoked the psychological trauma of the war consequences on the children and warned that should the conflict continue children will see the future and hope ruined.

“The destructive impact of conflict is being felt by children right across the region,” said Peter Salama.

“It’s not just the physical damage being done to schools, but the despair felt by a generation of schoolchildren who see their hopes and futures shattered.”

The report gives detailed figures of the schools destroyed during the wars, depicts the situation of schools in the countries covered by the survey, and gives the numbers of children forced to abandon schooling and the number of teachers who fled the conflict areas.

The UNICEF report says hundreds of children were killed or injured in schools while the survivors are traumatized by scenes of wounded people, dead bodies.

UNICEF called on the international community to support education in those conflict zones and urged donor nations to place education at the centre of their investment sectors in the Middle East.

“With more than 13 million children already driven from classrooms by conflict, it is no exaggeration to say that the education prospects of a generation of children are in the balance,” the report said.