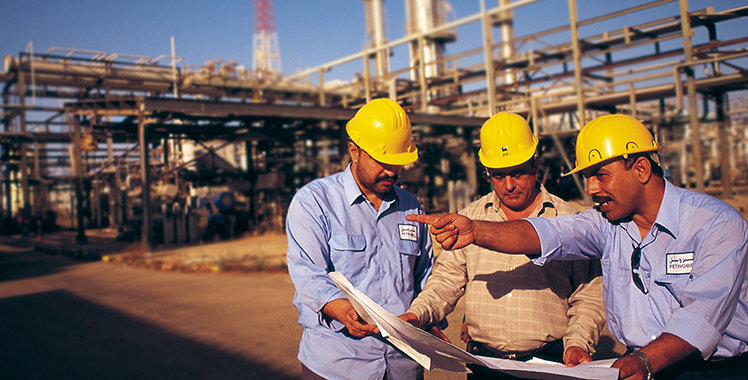 The Mediterranean “largest ever” offshore natural gas field has been discovered within the perimeter of the Shorouk Block in Egypt at a depth of 4,757feet by Italian energy company, Eni.

The discovery made under the Zohr project is expected to put an end to the country’s energy concerns as was the case over the past couple of years when Egypt has struggled hard to meet demand and honor its energy debts. ENI CEO Claudio Descalzi reportedly met with President Sisi and Prime Minister Mahlab to discuss the discovery considered as one of the World’s largest natural gas findings.

The announcement was made on Sunday by Eni and the Egyptian oil ministry confirmed it. Described by Eni as a “supergiant” oilfield with “the largest gas discovery ever made in Egypt and in the Mediterranean Sea,” the discovery is expected to satisfy local demand for decades. There are no territorial dispute too because it is located inside Egypt’s territorial waters. The company is hoping to launch an accelerated “fast track development” and Descalzi stated that the “historic discovery will be able to transform the energy scenario of Egypt.”

Meanwhile, the finding came at a wrong moment for Israel because it was hoping to seal long-term contracts with gas customers in Egypt after it discovered two sizeable fields. Israeli Energy Minister Yuval Steinitz stated that the Egyptian discovery is “a painful reminder that while Israel has been ‘sleep walking’ and delaying the final approval of the gas outline and holding up further exploration, the world is changing in front of our eyes, including the implications on export possibilities.”

Israel could be forced to look for other exportation options because the discovery has an estimated 30trillion cubic feet of lean gas.