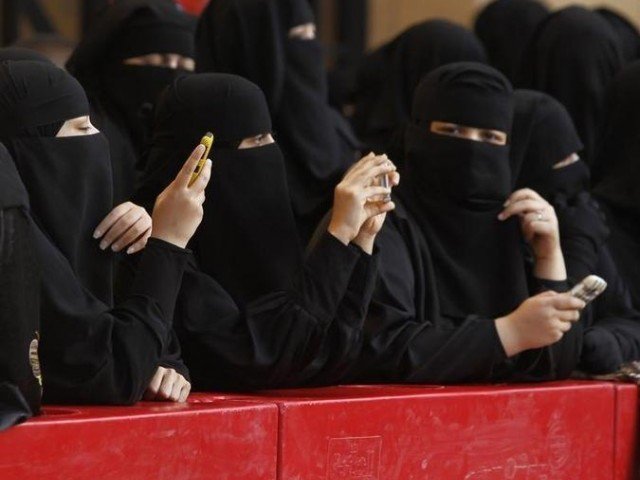 The conservative Saudi kingdom is witnessing a historic human rights advance as the kingdom allowed women to register as voters and candidates for the coming December municipal elections.

Until 2011 women were banned from voting. The change came when the late Saudi King Abdallah granted women the right to vote and stand for electoral positions in 2011. But only 16 women had then registered as voters for the first time in the history of Saudi Arabia known for its strict laws on women.

“I am very excited to take part in this new experience,” said Amal Mohammed, 35, as she registered to vote in the port city of Jeddah.

Al-Hayat newspaper reported this month that 200 women had expressed the interest to register as candidates in the coming elections.

424 polling stations out 1,263 across the country’s 284 municipalities have been reserved for women.

This breakthrough in terms of women’s rights has been lauded by human rights NGOs. Human Rights Watch hailed the decision by King Salman as a “significant step”.

The New York-based organization also urged Riyadh to go beyond the voting right and grant Saudi women full right to take control of their lives, referring to the male guardianship system in place in the kingdom.

Human Rights Watch says that is how Riyadh will ensure a full integration of women in the society.

“Only then will Saudi Arabia’s women be able to contribute to society on an equal footing with men.”

Critics of the decision granting voting right to women have also emerged in the Kingdom. Critical voices have launched a hashtag in Arabic: #The_danger_of_electing_women_in_municipal_councils.

Twits blazing on the social media blasted the decision saying it is against religious prescriptions.