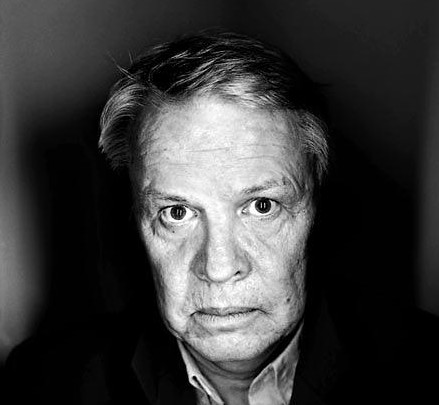 The news of the arraignment in Paris of French journalists Eric Laurent and Catherine Graciet on charges of “blackmail & extortion” of Moroccan King Mohammed VI fell Thursday as a thunder-clap, leaving everybody gobsmacked.

Most Moroccan and French people as well as others particularly the community of newsmen around the world are stunned. They are wondering why such an intelligent man like Eric Laurent who authored some books on Morocco and writes extensively on the North African country hit bottom and went so low.

Is it money, fame, hubris, depravity or a twisted political agenda that clouded the perspicacity and good judgement of these two investigative journalists?

Many people are asking themselves what are the motives of Laurent and Graciet, while others are scratching their heads over why the two French journalists let their personal agenda or may be that of a third party overtake their profession and betray the noble mission and deontological code of professional journalism?

How come that the 68-year old man (Eric Laurent) who wrote “Memories of a King”, a book based on interviews with late King Hassan II in 1993, and co-author another book on his son King Mohammed VI, dared to blackmail the Moroccan sovereign and Morocco.

What was he thinking when he ventured to ring the Royal cabinet in Rabat to tell his interlocutor that he wrote a pernicious book about Morocco and threatened to publish it unless he receives a generous payout.

As in horror movies or series of James Bond, the investigative journalist (and his co-conspirators) thought they found a precious treasurer and some ultra-secrets damaging to Morocco which can be cashed in.

So what appeared to be a principled writer turned into an utter bloodsucker and a vicious predator, resorting to dirty scare tactics in a bid to intimidate his Moroccan interlocutors and demanding the payment of € 3 million or else…

After the complaint filed by the Moroccan authorities with the French justice, a criminal investigation for extortion and blackmail was opened and led to the fall of the blackmailers and their capture by the police.

A good lesson for all blackmailers and other behind-scene plotters who should understand that Morocco, a centuries-old country, will remain always standing up on its feet and nothing will ever bring it down.