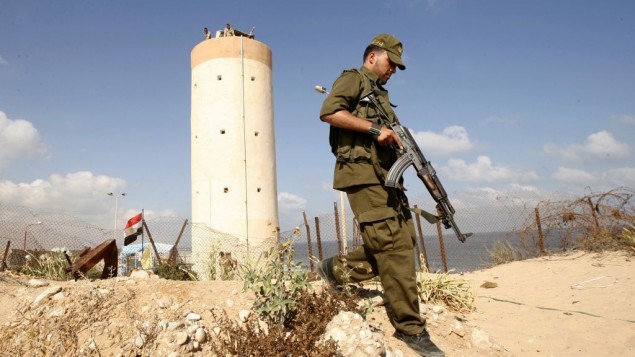 The information was relayed by Israel’s Ynet website which indicated that the Hamas official whose identity was not revealed told a Turkish news media that unnamed Arab countries and Israel have been working closely to arrest members of Hamas.

The official’s remarks emerge as Egypt has recently detained members of the Islamic movement.

Cairo last week detained one Hamas Senior Minister at the Cairo international airport on his way back to Gaza from a trip to Saudi Arabia. Security forces said he was detained because of issues related to his travel documents.

Four other Hamas members were arrested in Cairo on a bus after Cairo’s intelligence officials were alerted that they were heading to Iran for training.

The arrest raised eyebrows in Gaza, putting on the ropes ties between Hamas and Cairo that soured following the removal of Mohamed Morsi from power in 2013 by the army.

Egypt accuses Hamas of working closely with IS in the Sinai in staging attacks against Egyptian security forces.