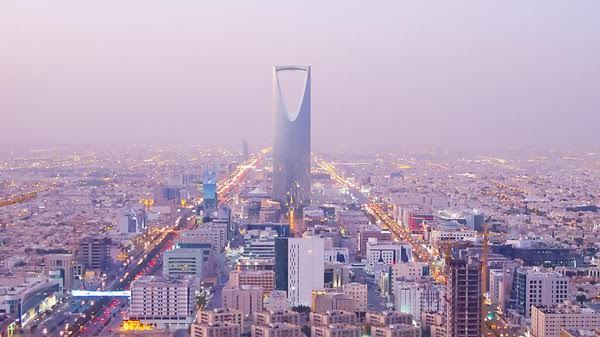 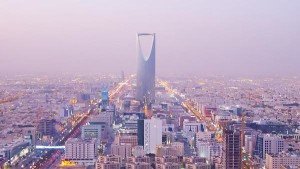 The International Monetary Fund (IMF) has warned Saudi Arabia that it is heading towards a huge fiscal deficit this year and over the medium term as oil prices continue to be low.

The IMF urged the oil-rich kingdom to embark on numerous economic reforms amongst which is the introduction of Value Added Tax (VAT) and land tax.

Many Gulf States heavily subsidize basic commodities and the low income generated from the oil sales in the past year has taken a toll on their reserves.

Oil prices have fallen by almost 50% and that has made the tendency of implementing structural reforms in Saudi Arabia necessary according to the IMF report in order to promote the growth of the private sector. The report forecasts a fiscal deficit of 19.5% of GDP this year and a decline in 2016 and the years that will follow but it will continue to “remain high over the medium term.”

Saudi Arabia is trying to diversify its economy that is heavily dependent on oil and also to create employment for its citizens in the private sector. IMF wants Riyadh to review its energy price, tighten its control of the public sector wage bill, show greater efficiency in public sector investment and expand non-oil revenues.

According to the report, the banking system is expected to resist the oil low prices and weak growth estimated at 2.8% this year and at 2.4% the following year. The kingdom’s finances continue to be strictly monitored and inflation is expected to remain subdued.

Saudi Arabia is among the strongest growing economies in the G-20 and it could be implementing economic reforms early next year following suit to other Gulf States that have already introduced some reforms this year.

Written by: Jaber Ali on August 22, 2015.
Last revised by: meconfident