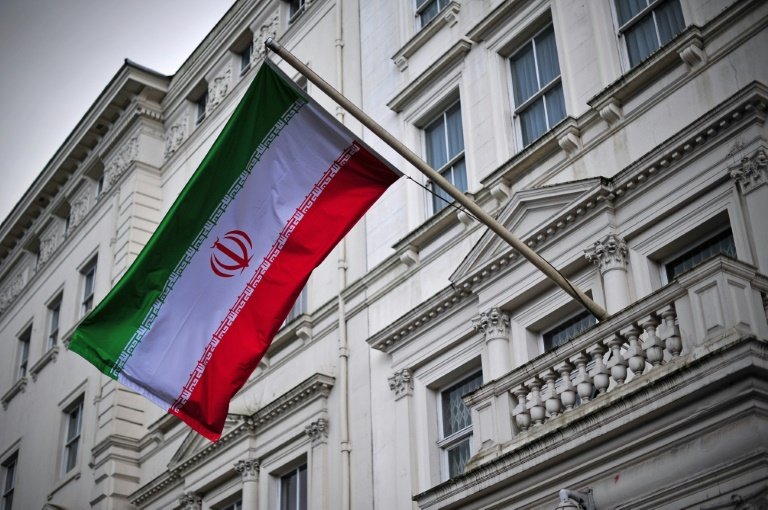 The United Kingdom is expected to reopen this weekend its embassy in Iran after it severed ties with the Islamic republic following the storming of its diplomatic mission in 2011 by angry Iranian mob.

Britain’s Foreign Secretary Philip Hammond will make the first visit to Iran by a top UK diplomat for almost 12 years to reopen the British Embassy in Tehran.

The mission was ransacked by a mob in December 2011, forcing the evacuation of all British diplomats. Relations between the two countries were strained but the nuclear deal reached in Vienna in July has helped to clear the way for Britain and Iran to restore full diplomatic ties.

The British embassy will be staffed initially by a small number of diplomats led by Ajay Sharma, who has been non-resident chargé d’affaires since 2013. Tehran has also named the same year Mohammad-Hassan Habibollahzadeh as Sharma’s counterpart.

According to press reports, a new British ambassador has been chosen but not yet announced.

The current British chargé d’affaires to Iran Ajay Sharma has served as deputy head of UK’s mission in Tehran. He participated in the nuclear negotiations in Geneva last month which ended with a historic agreement between Tehran and six world powers.

Since the election of Hassan Rouhani as Iran’s new president, replacing hardliner Mahmoud Ahmadinejad, Tehran and London moved to restore their diplomatic ties, a move which gained momentum after the Geneva nuclear deal.