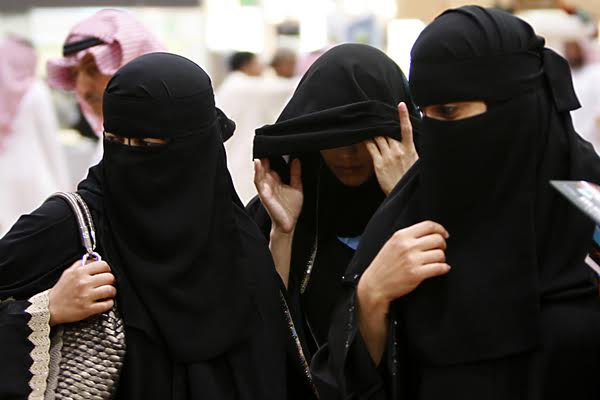 Female citizens of Saudi Arabia will be heading to the polls for the first time in the kingdom’s history during the municipal elections scheduled to take place in December. They can also be candidates in the elections.

The electoral reform is being hailed as a democratic breakthrough in a society where a woman cannot even drive a car.

However, the reform has not been much of a fanfare because of the low turnout of women to register. According to the Saudi Gazette, only 5 and 2 ladies registered on the first day in Madinah and Makkah respectively. Registration will run for three weeks.

Elections are new to the Saudi society. The first experience dates back to the 2005 partial local elections with only male citizens participating and the second poll which was scheduled for 2009 took place in 2011 after an indefinite postponement by authorities “for evaluation” that led to the approval of women participating in the 2015 elections. The universal suffrage was also fixed at 18.

Hatoun Al-Fasi, from The Baladi Initiative that educates women about elections, said the government has “failed dearly” to market the elections as she pointed out that the registration period coincided with many having work to attend. She said getting Saudis interested in elections will take some time.

Afnan Linjawi, a Saudi writer, told al Jazeera that although some consider the electoral reform as a “Western intrusion”, the moment is an “exciting time” for women. She admitted that changes are usually expected to face opposition but she is optimistic that there will be a “linear advancement in women’s participation” in the country’s affairs and politics.