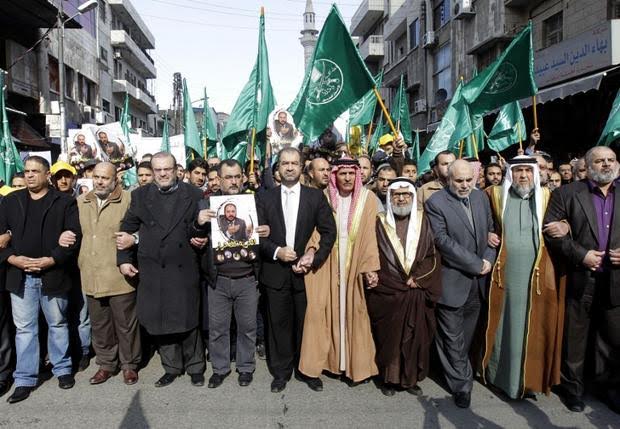 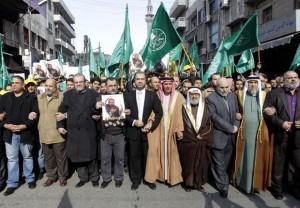 The Muslim Brotherhood in Jordan is alleging that the government is mingling in its affairs after it offered a license to a new group called ‘Muslim Brotherhood Society’ that was formed by members expelled from the old one established in 1945 but not formally registered with the state.

The old Muslim Brotherhood is one of the most organized and powerful opposition movements in the kingdom with its political arm known as the Islamic Action Front (IAF) but it is being weakened by the ongoing crisis that started this year leading to the formation of the ‘break-away group.’

Tensions between the old organization and the government reached new levels when the Department of Land and Survey transferred ownership of seven valuable properties to the newly created Muslim Brotherhood Society.

The move was described by the old organization as a “transgression… in the context of an official targeting of the group and of its history and legitimacy” while questioning the legitimacy of the Society.

Tareq Al Naimat, a Jordanian journalist specialized in Islamist movements, said the government is trying to “paralyze the older Brotherhood (by) keeping them busy with problems so they don’t demand political change.” Hayat al-Museimi, the first female in IAF, thinks that despite the “official adoption” of the Society, the brotherhood will continue to be strong but urged for “a noble intervention” which could allow both groups to exist and compete healthily.