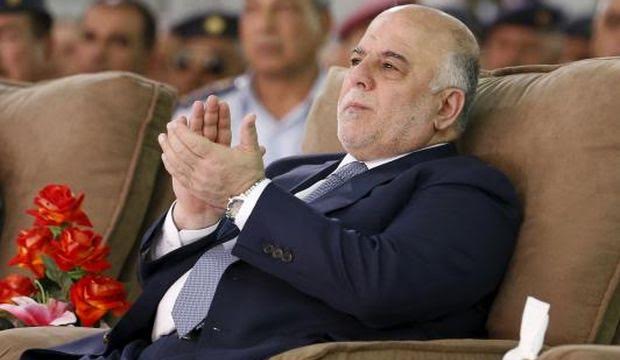 Iraqi Prime Minister Haider al-Abadi’s office has stated on Sunday that the government political reforms that are to be implemented without any delay will shrink the number of ministries by 33%.

Part of the administrative restructurings, the Iraqi cabinet will thus be reduced from 33 to 22 ministries, with the elimination of the three deputy prime minister posts, the minister of human rights, as well as the ministries of state for women’s affairs and provincial affairs, and the merger of several other ministries, said the Prime Minister’s office in a statement.

The political reforms had been approved swiftly. The cabinet voted the reforms last week and passed them on to the parliament which automatically approved them without any debate. Only one parliamentarian abstained from voting.

The government claimed that the reforms will help to ease the country’s financial burden, increase efficiency and eliminate sectarian policies.

The number of personal bodyguards allocated to senior government officials and authorities have also been reduced in order to boost the budget of the interior and defense ministries as the country continues to battle the militants of the Islamic State (IS).

Former Prime Minister Nouri al-Maliki who was serving as one of the Vice Presidents before the reform has been heavily criticized for allowing IS to strongly implant itself in the country during his tenure as Prime Minister.

A parliamentary investigative commission’s report has named him among those responsible for the fall of Mosul, which has become the stronghold of the extremist group since its capture on 9 June 2014.

Parliament’s Speaker, Salim al-Juburi, who received the report on Sunday issued a statement shortly afterwards stressing that “no one is above the law and accountability to the people.” He said he will forward the report to Iraq’s prosecutor general and warned that “the judiciary will punish perpetrators and delinquents.”

The investigation report, incriminating over 30 political and security officials, was released a week after the Prime Minister launched a large-scale campaign against corruption and mismanagement which have rendered the country “virtually ungovernable,” he said.

Abadi’s office also announced that the Prime Minister had cleared the way for the military prosecution of senior commanders blamed for the fall of Ramadi four months ago, as recommended by the investigative commission on the withdrawal of the Anbar Operations Command and units attached to it from the city of Ramadi.

IS fighters took control of Ramadi in May, after Iraqi forces had held them at bay for more than a year.