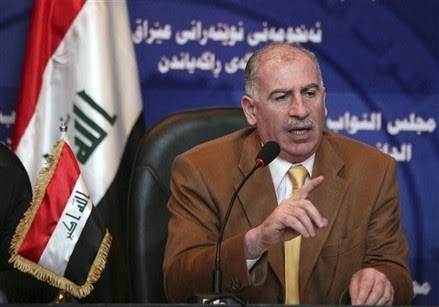 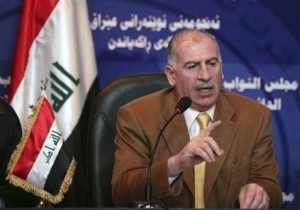 The ambitious reforms proposed by Iraq’s Prime Minister Haider al-Abadi to remodel the Iraqi government in a bid to overcome corruption, sectarianism and poor public services was approved by 296 votes and one objection.

The parliament’s approval was applauded nationwide and by international institutions and countries. The government is now faced with the challenge of implementing the reforms.

Speaker Salim al-Jabouri said the approval is the beginning of “the path of reform” that will continue without any hesitation. Similar determinations were also expressed by Prime Minster Abadi who said on his Facebook page that he will “continue in the path of the reform even if it costs me my life with the trust in God and the people’s support.”

One of the Vice Presidents, Osama Nujaifi, is not pleased with Abadi as he was quoted by Anadolu news agency saying that “we were surprised with Al-Abadi’s series of reforms” because “he had not consulted any of the political powers.” The three vice presidential posts and their deputies will all be scrapped off as part of the reforms. Nujaifi said the reforms are “reasonable but some of them exceed his (PM) constitutional powers.” He said the cabinet “made a big mistake” approving the reforms draft and passing it on to the parliament.

The parliament didn’t debate the reforms but headed straight to the vote.

The UN mission to Iraq said the reforms will “strengthen national unity and accelerate reconciliation.” It is also expected to boost the fight against terrorism by removing corrupt officials from the system.

However, Serwan Sereni, a Kurdish MP, acknowledged that it will not be easy to implement the reforms and warned that assassination and coup attempts might soon begin in the country.

Written by: Jaber Ali on August 12, 2015.
Last revised by: meconfident