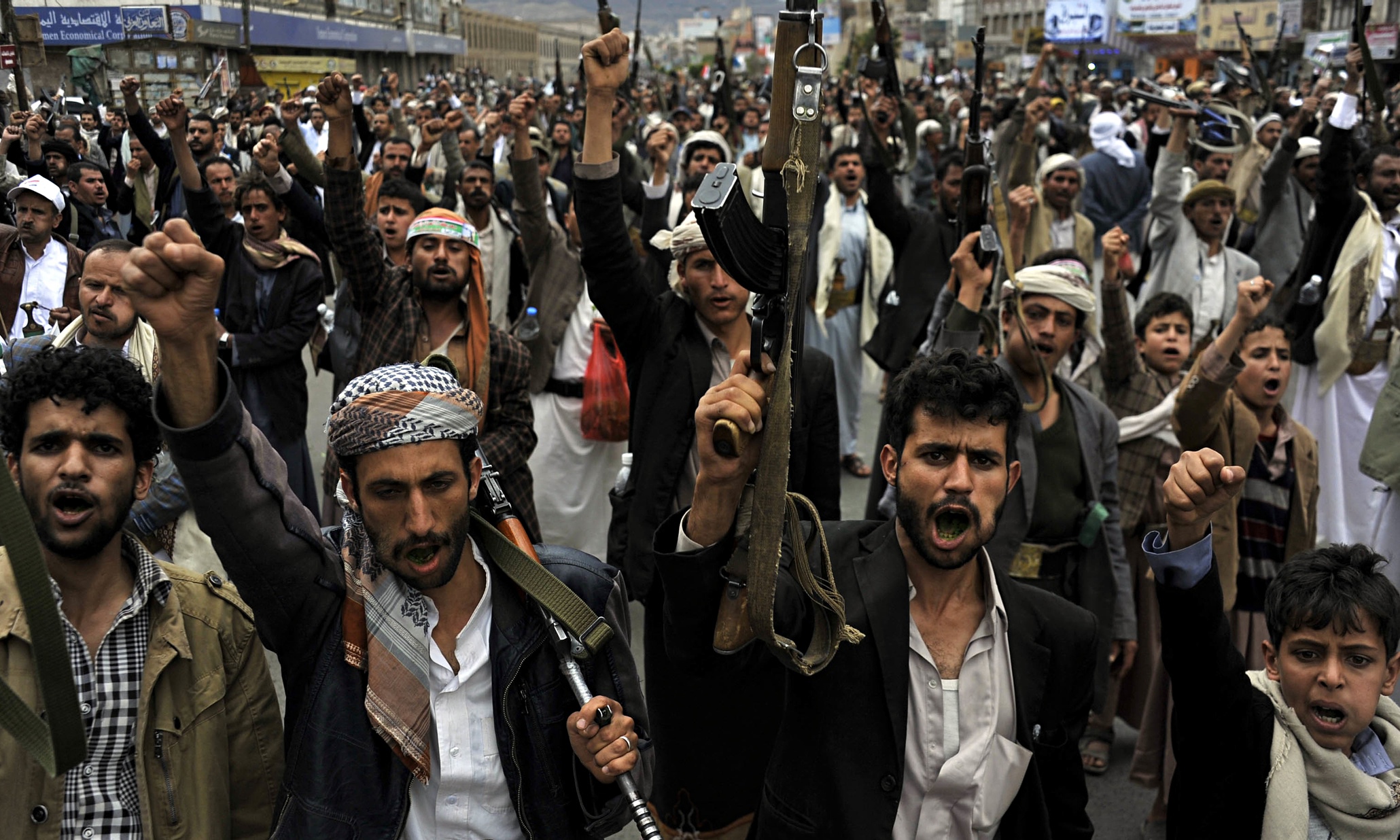 Around 3,000 troops from the United Arab Emirates arrived in Yemen with hundreds of vehicles like main battle tanks, APCs, AFVs and self-propelled artillery on board ships adorned with UAE flags at the port of Yemen over the weekend.

Their arrival could signal the beginning of a ground force attack against the Houthis and their allies.

The arrival of the troops also coincided with the ousting of rebels out of the strategic al-Anad airbase, the largest in Yemen, after weeks of fighting. The al-Anad airbase was used by U.S troops for their drone attacks in their fight against terrorism before fleeing the area as the Houthis got closer.

The Houthis have not commented on the latest setback in the area but their leader described the defeat in Aden as a “limited” achievement by the coalition forces as he tried to minimize the Houthis’ loss.

They have been resisting the offensives of Pro-Hadi forces coupled with airstrikes for months but it seems as if their defense lines are weakening with withdrawal reports becoming frequent. The rebels that fled the airbase retreated to the neighboring Taiz province.

U.N special envoy to the country Ismail Ould Cheikh Ahmed met with the secretary-general of the General People’s Congress (GPC) party, which supports Saleh, and Nabil Elaraby, the secretary-general of the Arab League in Cairo as he tries to end the war by obtaining a humanitarian pause first before enlarging it into a ceasefire agreement that will pave the way for negotiations.

U.N spokesman Ahmad Fawzi said warring parties are increasingly supporting the proposition and the special envoy “feels his plan is gaining more and more acceptance among the parties. Riyadh has indicated a positive reaction towards the plan,[and] the GPC is considering it positively.”