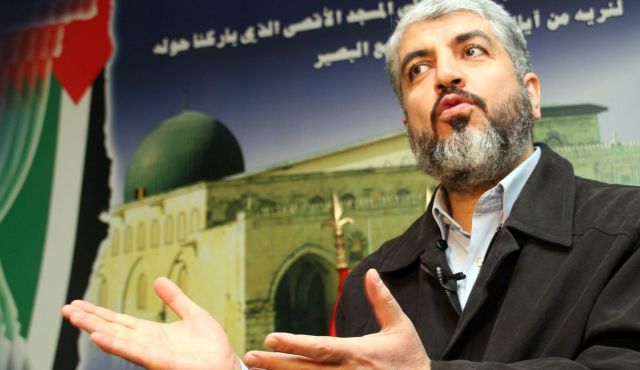 Saudi Arabia has clarified that the Hamas delegation’s visit to the kingdom last week and its meeting with authorities do not mean a change in the political differences between the Gaza-based Palestinian group and Riyadh.

Speaking on behalf of the Saudi government, Foreign Minister Adel Al Jubeir outlined that media reports exaggerated the context of the visit because its aim was religious rather than political.

Saudi Arabia and Hamas are at odds with each other and the Palestinian movement’s links with Iran do not help to overcome the differences.

A Hamas source claimed that the July 17 meeting brought together top members of Hamas’s political wing and the Saudi king, crown prince and defense minister after years of cold ties.

The source added that the region’s political situation was discussed during the meeting but Minister Jubeir stressed that “the visit of Khaled Meshaal and his colleagues was a visit to the holy city of Makkah” and that “the position of the kingdom with regard to Hamas has not changed.”

Hamas has been ruling the Gaza Strip since 2007 after a brief civil war with Fatah, its main Palestinian rival, and has waged three wars with Israel.

The visit also came at a time Saudi Arabia has shown serious concerns about the nuclear agreement reached between Iran and the P5+1.

Jubeir stated however that consultations with Washington have reassured the Kingdom and that talks regarding details such as effective inspections, including of military sites, and the possibility of snap-back sanctions are ongoing between them.

He said the nuclear agreement “generally seems to have achieved these objectives.”

The Saudi Foreign Minister visited Washington in mid-July while US Defense Secretary Ash Carter made a trip to Saudi Arabia on Wednesday.

The European Union’s foreign policy chief, Federica Mogherini, is also expected in Saudi Arabia on Monday for talks on regional issues in the aftermath of the nuclear accord with Iran.