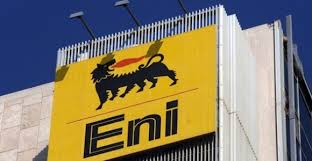 The Italian giant Eni discovered gas reserves of up to 15 billion cubic meters in Egypt’s Nile Delta region, with production set to start in two months, the Egyptian oil ministry said on Monday.

According to Egyptian oil ministry statement, Eni made the discovery at a depth of 3,600 meters in Western Abu Madi, 120 km northeast of Alexandria, where Eni holds 75 percent of exploration rights through an Egyptian subsidiary, with Britain’s BP holding a 25 percent stake.

Recently,  Egypt raised the prices it pays Eni and Edison for the natural gas they produce in the country to improve terms for foreign oil and gas businesses in the hope that more competitive pricing will encourage investment in the energy-hungry country.

Eni has been present in Egypt since 1954, where it operates through IEOC and is the market leader with an equity production of approximately 210,000 barrels of oil equivalent per day.