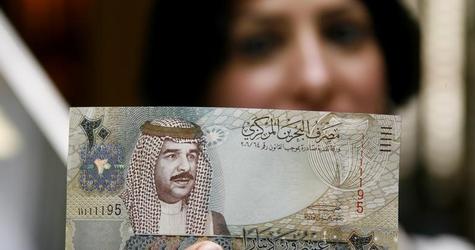 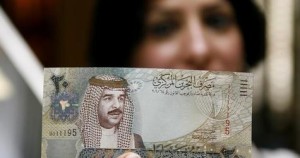 Bahrain finally got a national budget, more than half way through the year, after the Shura Council approved the revised budget over the weekend.

The final version had been approved by the Members of parliament earlier last week following an agreement reached with the government.

The collapse of oil revenues, which account for 80% of Bahrain’s income, delayed the presentation of the budget draft to the National Assembly by the government which was trying to find ways to rein in spending.

The plans it proposed to cut subsidies and distribute funds were rejected by the parliament, delaying the adoption of the budget.

At the end of last year, Bahrain had to increase its debt ceiling from BD5 billion ($13.1 billion) to BD7 billion to enable more government borrowing due to decreasing

Finance Minister Sheikh Ahmed bin Mohammed Al Khalifa said the government is improving spending and minimizing the violations noted by the Financial Audit Bureau to reduce the gap between the available budgets and the sums spent. He said however that “any ministry or government body that faces difficulty pushing ahead with projects will be provided with assistance.”

The minister acknowledged that “the huge spending that far exceeds our budget and allow our economy to grow at the same time” has to be controlled but underlined that expenses on national security were not reduced because it is the backbone of the nation.

He also denied allegations that the government was hiding oil revenues. Regarding subsidies, a tripartite committee formed by cabinet members, Shura Council members and members of parliament will meet to figure out the policies to adopt.