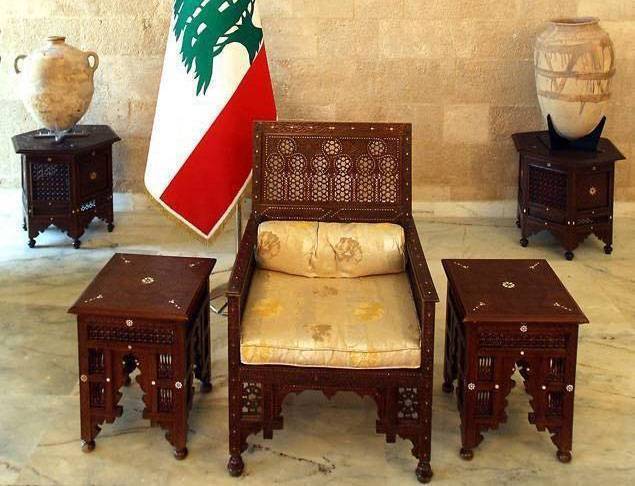 Lebanon broke its own record as the country clocked 409 days without a president on Tuesday.  Political parties continue to be divided in the parliament over whom to choose as the next president and systematic boycotts of parliamentary sessions have been practiced by the two rival camps, the March 8 MPs and the March 14 Alliance, to deprive the parliament of its quorum.

The last time Lebanon went for 408 days without a Head of State was between 1988 and 1989 when president Amine Gemayel’s term ended in September 1988. Since then, similar scenarios have occurred but have not lasted so long with the last two experiences solved through regional settlements.

The presidency is usually held by a Christian. So far, 25 parliamentary attempts to elect a head of State have not been able to go ahead due to boycotts by one side or the other.

Lebanon’s political arena has been marred with such situations whenever the election of the president arrives and has in some cases led to armed confrontations between the supporters of the political parties.

Prime Minister Tammam Saeb Salam did state the failure of the parliament to elect a president is having a negative impact on the country and on the government because certain decisions require the approval of the president. Salam has had difficulties managing the cabinet because of the tensions between the political parties forming the government.