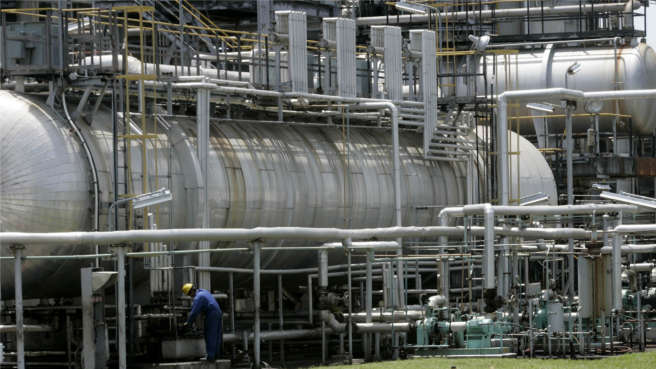 Kuwait, one of the world major oil producers and exporters, is expected to start upgrading two of its major refineries to avoid costly shutdowns. But the overhaul will cost the Gulf state more than $12 billion.
International bids were launched and approved lately for the overhaul of the Mina Al Ahmadi refinery which is capable of processing 460,000 barrels per day (bpd), the facility is the largest of Kuwait’s three installations.
A Consortium led by Japan’s JGC Corporation has been chosen to carry out the upgrade works at this refinery for $4.8bn. Two other contracts were awarded to consortia led by the UK’s Petrofac ($3.7bn) and US-based Fluor Corporation ($3.4bn) for the upgrade of the Mina Abdullah refinery which is capable of processing 270,000-bpd.
Petrofac will provide engineering, procurement and construction (EPC) services, including the provision of 19 new refining units at Mina Abdulla, revamping of five existing units at the Shuaiba refinery, and building the accompanying inter-refinery transfer lines.
Fluor will provide EPC services as well as associated commissioning, start-up and testing support. After the completion of the overhaul works, the two refineries will be able to produce cleaner-burning fuels, including low-sulphur varieties and Euro IV fuel (a low emissions diesel petrol that complies with European emissions control standards). Capacity will also be expanded to reach a combined 800,000 bpd.
Kuwait, which looks forward to meeting growing demands for clean fuels, refines about one third of its crude oil production, of which around 660,000 bpd is sold abroad as refined products.