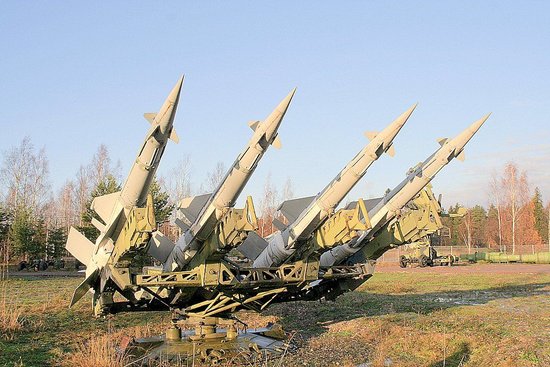 New reports are emerging that Israel has carried out an air strike on Syrian territory targeting a storage site of Russian made SA-125 missiles at military base near the Syrian coastal city of Latakia. The attack is latest of series of bomb strike operations linked to Israel. Syria has not reacted to the bombings which were carried out overnight at the port city.
Israel has a policy of not affirming or denying allegations outside its territory. When contacted to shed light on the bombings in Lataika, a spokeswoman of the Israeli Defense Forces responded that “we don’t refer to foreign reports.”An Obama administration official confirmed the Israeli airstrike overnight but didn’t provide details because he is unauthorized to discuss the matter publicly.
Syria has not released an official statement. Earlier reports have also not given the moment of the attack. Some claim that it was carried out in the late evening of Wednesday while others say it happened in the early hours of Thursday.
The missile storage site was bombarded under suspicions that it the missiles were being supplied to Hezbollah in Lebanon. The chief of the Syrian Observatory for Human Rights told Al Arabiya that “several explosions were heard in an air defense base in the SnubarJableh area” but couldn’t give further details.
Ynet, an Israeli news website, has published that Lebanon’s MTV reported that the attack was carried out by the Turkish Air Force. Damascus and Ankarahad a saga over the shooting down of a Turkish fighter jet. Syria claims that it entered its territory while Turkey maintains that it was shot in international waters.
Syria is at loggerheads with Turkey and Israel. It has warned that any foreign military intervention will warrant a reprisal.