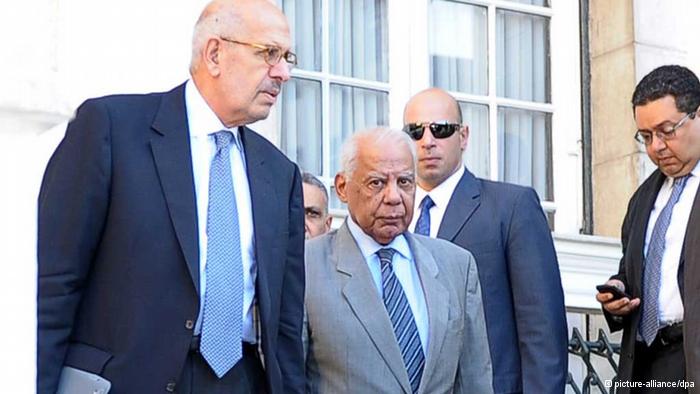 Israeli authorities are gearing up for a campaign to amass support of the interim Egyptian government according to a senior official who wishes to remain anonymous. They will be working on convincing key countries and actors that “it is the army or anarchy” before democracy or Human rights.
The Jewish state will be undertaking a diplomatic approach. European states and the U.S are high on the agenda. According to the official, Israel doesn’t want the countries to be focusing on “big principles” because the “essential,” stability and security, will be missing.
The European Union will be reviewing its ties with Cairo today after the Egyptian military’s action to clear pro-Morsi demonstrators from their camps led to hundreds of death and left thousands injured. The EU feels that democracy and the respect of Human rights are being ignored.
However, the official said that Tel Aviv believes that “at this point” democracy and freedom should be secondary “at whatever cost” because there is no alternative. He justified these arguments by highlighting Egypt’s strategic location.
Israeli officials have been silent over the Egyptian crisis since it begun. Yoram Meital, a professor of Middle Eastern studies at Ben-Gurion University of the Negev, criticized the White House for taking “a stand that has a lot to do with universal values” which are “secondary” to Israel’s perspectives which remains to be “security, security and security — and then other issues.”
Israeli experts differ on how to react to the situation because some of them believe that choosing sides will make them prone to more terrorist attacks especially from the Sinai region. The peace treaty with Egypt is also at stake.
Nevertheless, the government is expected to begin lobbying foreign ministers and diplomats from abroad to rally behind the military backed regime.