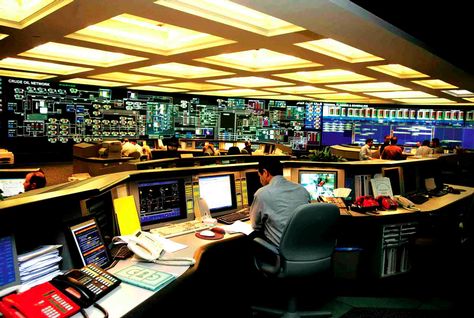 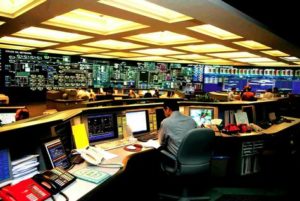 The United States is providing its allies in the Middle East, and especially those in the Persian Gulf, with techniques to strengthen their cyber defenses in order to counter growing attacks from Iran.
According to senior American officials, the US is providing these countries with computer software, hardware and training programs. The program will be implemented in Asian countries close to North Korea. The Middle East has been marred by cyber-attacks in the past few years with neither countries nor institution claiming responsibility. Two recent high profile attacks of Saudi Arabia’s oil industry are suspected to have originated from Iran and an attack on South Korean banks and media is believed to have been provoked by North Korea.
There have also been reports that Washington has been authorizing a series of sophisticated attacks on Iranian computer systems running its nuclear program. However, the White House has never confirmed these claims. The Guardian newspaper has recently published a list of potential overseas targets for US cyber-attacks on countries whenever “US national interests and equities” could be jeopardized citing that it can be means of “anticipatory action” against “imminent threats”. The US has been concerned about Iran’s potential in information and technology, which continues to surpass its regional neighbors. It believes that Iran has been recruiting computer programmers associated with illegal hacking to carry out attacks.
Israeli Prime Minister Netanyahu has lately accused Iran of “non-stop” cyber-attacks on its computer systems. He claims that “vital national systems” have been targeted and that water, power and banking sites were under threat from the attacks. Attacks from Iran and its allies such as Hamas and Hezbollah on Israel have significantly increased the Prime Minister stated.