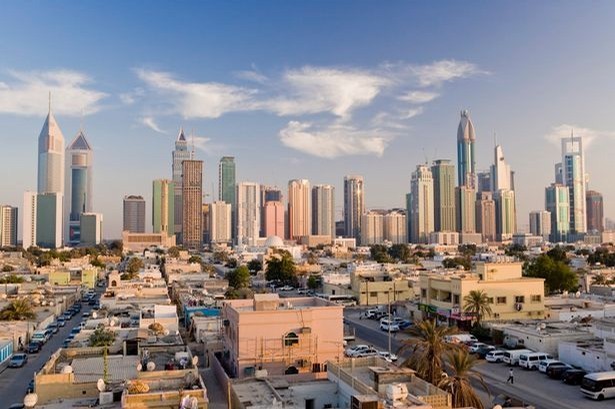 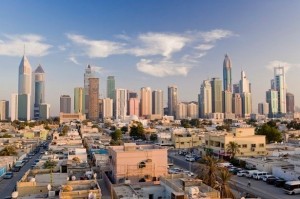 The new chief executive of Dubai Mercantile Exchange (DME) wants to change the way the exchange has been operating. He is thinking of refreshing its Oman crude futures contract by attracting major consumers and Middle East banks, rather than national oil company (NOC) producers in the region.
He wants DME to concentrate more on local banks with its dealings because according to him, “Western banks are slowing down…they don’t have the dollars to lend.” Monthly financial transactions on physical oil of the exchange are between $1billion and $1.5 billion is supported by western banks and CEO Christopher Fix believes rather local banks it should rather be financing oil cargoes priced off DME.
At the beginning of next year, the CEO believes that local banks will take up task as they are already in advanced talks with a total of six banks from Saudi Arabia, Bahrain and the UAE. It argues that much of the world’s crude output is produced in the region and therefore should be priced in the Middle East, rather than via established global benchmarks like Brent and US crude futures which do not fully reflect the regional market. The exchange is hoping to make Oman a benchmark for markets east of Suez because existing benchmarks in Singapore and Europe do not represent the region’s market reality, he warned.
DME also thinks that refined oil products should also be reviewed and Mr. Fix said that there is definitely a need to have a transparent price discovery mechanism for physical oil. It is currently evaluating the launch of a new contract in refined oil products, potentially fuel oil, to create a pricing mechanism for the opaque but booming bunkering market refueling ships in Fujairah.