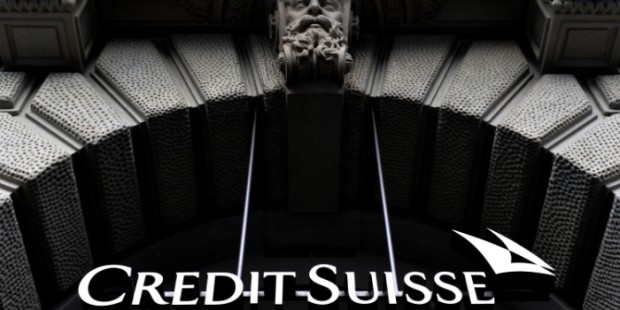 In a bid to reduce its cost of operation and invest in richer markets, Switzerland’s second-biggest bank is reducing its investment banking team in Dubai as it takes some of them to Qatar. According to sources, Credit Suisse taking its back-office investment banking team to Qatar because of the largest sovereign wealth funds can be found there.
The move is considered to be part of a project to reduce costs by the end of next year and it’s already half a way through as the bank gets ready for a drastic slowdown in investment banking revenues and lower profitability in the sector.
Credit Suisse has declined to comment on job relocations but said its move was in accordance with “resources to growth areas and adjusting capacity to meet client needs and to manage costs across our businesses.” Qatar is considered as a “key market” for the bank, therefore “we are redeploying resources according to our business needs.”
Qatar owns a 6.2% stake in the Swiss lender and is the top shareholder in the bank. Relocating some jobs to Qatar won’t be welcomed by the United Arab Emirates as it struggles to maintain its supremacy as the financial centre of the region but Credit Suisse’s move didn’t come as a surprise given the close ties it shares with Qatar.
Qatar Investment Authority (QIA), the country’s sovereign wealth fund, bought Credit Suisse’s London headquarters in the beginning of the year and leased the building back to the Swiss lender. The bank has also served as an adviser QIA and its units on several high profile stake purchases and acquisitions.
Qatar’s real gross domestic product rocketed to 14.1%in 2011 and its macroeconomic fundamentals remain robust despite expected growth in 2012.