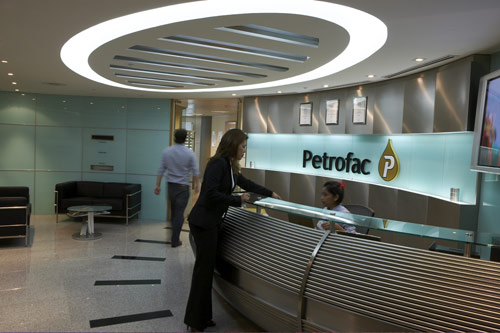 A 12 month contract has been won by Petrofac to provide offshore operations and maintenance services to Iraq’s South Oil Company (SOC) in its crude oil expansion project.
The contract is worth a hundred million dollars. Petrofac said the 12-month contract, awarded to its Offshore Projects & Operations (OPO) business unit, will commence following a three-month mobilization period. There is also a possibility of prolonging the deal for a two one-year deal.
The concerned facilities of the South Oil Company are found 60km away from the shore, in the Al Fao Peninsula.  Operation and maintenance services will be provided to an offshore platform, metering station, single point moorings, subsea pipelines and tanker operations.
The chief executive of engineering, construction, operations and maintenance division of OPO, Marwan Chedid, said it was the first operation of such nature in Iraq as he hoped that it will encourage the scope of their growing in such an important country.  He went to say that “this is also the first time Petrofac has contracted directly with an Iraqi National Oil Company.” He highlighted their intentions to help the Iraq’s South Oil Company operate in a safe environment and participate in the increment of their crude oil export.
SOC’s director general, Dyeyaa Jaafar Hyjam, said the company is highly determined to increase its crude oil export as he described it as “a key driver for this important (crude oil expansion) project.” He pointed out they have confidence Petrofac potentials that it can deliver and that is why it was chosen  among others before wishing for a long term partnership between them.