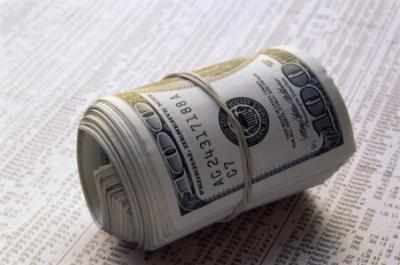 As Jordan continues to try to put its economy and political tension under control, it has come to a conclusion with the International Monetary Fund for a $2 billion loan. The rise in oil prices and the political tension has had an impact on the kingdom’s economy forcing the government to review its economic strategy. The three year stand-by accord agreement with the IMF will support the economic reform program  of the government.
A released statement by the IMF said that the billion dollar loan will be in “support of Jordan’s agenda for a socially acceptable fiscal consolidation,” and claimed that the three year time frame “will allow the authorities to gradually implement their agenda.”
The loan deal is a measure taken by Jordan to ease itself “against additional shocks” and the aftershocks beyond its control, according to IMF, obliged Jordan to take the loan.
Jordan’s loan from the International Monetary Fund needs to be authorized by the executive board of the latter because “policies are expected to justify the exceptional level of access to Fund resources… and deserve the support of the international community, in the form of additional grants as well as official investment.”
The kingdom also needs to follow the evolution of energy prices in the inertest of protecting its citizens because it has often been experiencing energy supply cuts from Egypt due to frequent attacks on pipelines. The energy-poor country has expressed concerns that cuts in natural gas supplies from Egypt could cost the kingdom more than $2 billion dollars in 2012.