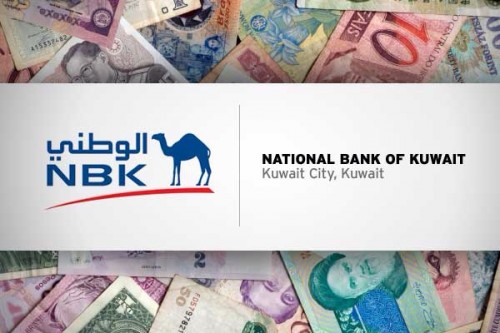 The highest rated bank in the Middle East, the National Bank of Kuwait (NBK), has announced a surprising net profit for this year’s first half. It is surprising because when the results are compared to that of the past year and within the same period, it falls far below expectations as a gap of almost US$96 million lies between them.
However, the bank claims that the actual political environment of the country and of the region have played a role in it. It blamed mainly the Kuwaiti crisis for the poor results as the country has got eight governments in just six years due to conflicts between the government and the parliament.
Kuwait’s government is the biggest shareholder of the Bank and its chief executive has deplored the inevitable negative outlook because “government spending remains dormant, tendering of new projects significantly lags and asset values continue contracting as the local stock market considerably underperforms. Add to that, the geopolitical developments that are putting further pressures on both the local and regional economic activity”.
The political crises are still present as the country prepares for elections scheduled after the holy month of Ramadan. The crises have delayed all major investment decisions because no government has stayed for long implement socio-economic and development strategies although the country has been alerted to embark on economic reforms because it risks spending all its oil savings in 5 years time . The stock market has also fallen 62.7 percent from its June 2008 peak.
Kuwait’s national bank is the largest in the country and its building on its international presence as it continues to maintain the highest ratings collectively in the Middle East as far as Moody’s, Fitch Ratings and Standard and Poor’s ratings are concerned.