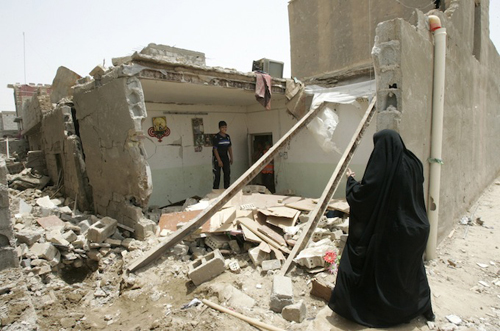 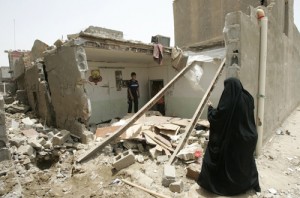 Deaths from bombings are on rise in the country and the month of June has proven to be one of the deadliest since the departure of the American troops. Hatim al-Mansouri, the leader of a pro-government Awakening militia in Mada’in, was lucky to escape from the detonation of planted bombs in his house but his family succumbed to it. The latest bombings have claim a dozen of lives amidst rising political and sectarian differences between the Shites and the Sunnis forcing the Prime Minister to think about bringing the elections scheduled for 2014 to an earlier date.
Iraq’s present coalition government was formed after the Ebril agreement but critics have been accusing Prime Minister Nuri al-Maliki of using the powers of his post out of the bounds of national interest. The government has been weakened and important ministries such as defense, interior, and national security are still vacant. Some of the parliamentarians have vowed to take on a no-confidence vote against the government but the Prime Minister has warned that he will call for early elections if parties can’t usher forward the supreme interest of the nation around a table. According to him, “if problems are not solved on the basis of dialogue, openness, and implementing the constitution… nothing would be left but to go for early elections.”
Under Iraq’s constitution, the president can dissolve the parliament after an official request from the prime minister. Iraq’s political scene is affected by problems within the coalition government and the sectarian differences have been a huge blockage in the country’s effort to rebuild from the aftermath of Saddam Hussein regime and in the absence of the American troops.