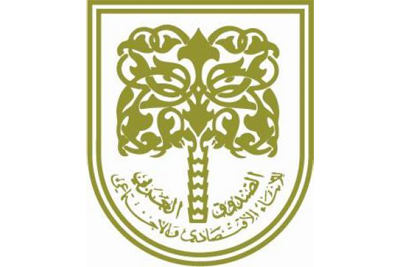 During the recently concluded 41st annual meeting of the Board of Governors of the Arab Fund for Economic and Social Development at Marrakesh, in the kingdom of Morocco, a sum of almost $200 million was granted to the kingdom of Jordan in soft loans for a power station.
The Arab Fund for Economic and Social Development, which is a regional Arab financial institution and includes member states of the Organisation of the Islamic Conference will contribute $107 million, the Saudi Fund will give $42 million and the same sum will be handed over by the Kuwaiti Fund too, therefore amounting to a total amount of $191 million for the construction of a steam power unit at the Al Samra Power Plant in Jordan.
Steam power is independent from gas and fuel and the project will be able to produce 150MW of electricity when completed. The steam power is seen a project that can boost the economy by encouraging direct and indirect investments in both the public and the private sector which can be adapted to the Arab context.
The project is also considered as a very good economic gesture for Amman in terms of reducing the energy expenses. Around $20 million could be saved annual by the kingdom when production begins at the plant. These savings are enough money to be invested in other domains.
The possibility of the steam power unit becoming a reality was fulfilled after a meeting with the three above mentioned contributors during the annual meeting and the announcement of the agreement was done by Jafar Hassan, the Minister of Planning and International cooperation.