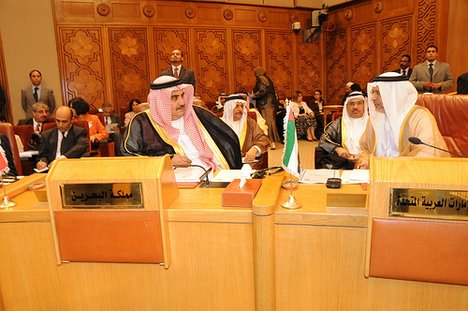 Bahrain’s foreign minister has affirmed that his country’s will not take part in the upcoming Arab summit scheduled for March 29 in Baghdad.
“How can a summit be held in such international circumstances or how can you accept to attend a summit in a country that gives you problems day after day?”, Sheikh Khalid Bin Ahmad Al Khalifa said.
“When events that unfold here — and which have nothing to do with the popular demands — are used as an issue in Iraq, even in the parliament, then we are not pleased,” he added.
Bahrain, an oil-rich country ruled by a minority Sunni royal family, is rocked by unprecedented uprisings fueled by Shiite majority, backed by Iran and Iraq.
The Arab summit, which was initially due to be held last march in Iraq, had been postponed several times because of the situation in Iraq, the political turmoil & social unrest sweeping the Arab world.