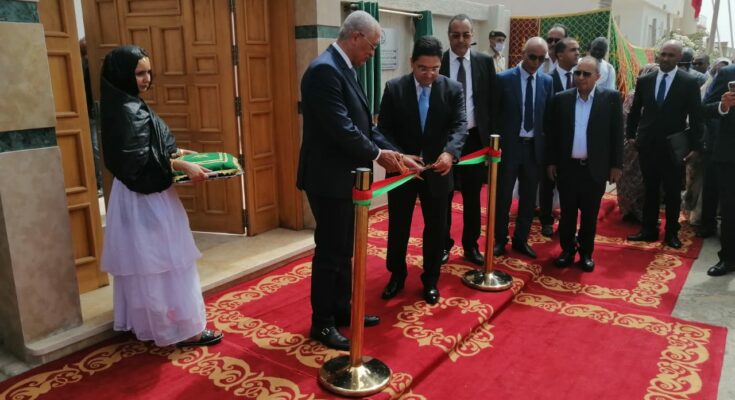 The Republic of Cape Verde opened on Wednesday a Consulate in the Saharan city of Dakhla, a move confirming the recognition of this African country of the Moroccanness of the Sahara and dealing a hard blow to the enemies of the Kingdom’s territorial integrity.
The inauguration ceremony was co-chaired by Cape Verdean Foreign minister Rui Alberto De Figueiredo Soares and Moroccan peer Nasser Bourita.
The new Consulate brings up to 27 the total number of consular missions installed in Morocco’s Southern Provinces (15 in Dakhla and 12 in Laayoune).
On Tuesday, Cape Verde opened an embassy in Rabat, setting out a new era in relations between the two countries which share a common will to contribute to peace and stability in the African continent.
Morocco and Cape Verde are also building a “win-win” economic partnership, serving as a model of South-South cooperation.