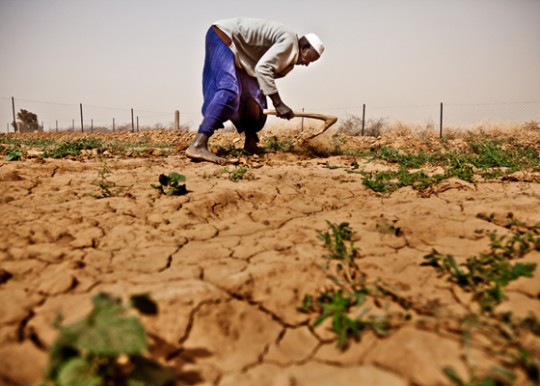 The World Bank’s Board of Executive Directors yesterday approved a $500 million loan to bolster Egypt’s efforts to ensure that poor and vulnerable households have uninterrupted access to bread, to strengthen Egypt’s resilience to food crises and to support reforms in food security policies, including to improve nutritional outcomes, the bank said in a statement Tuesday.
The credit line, the institution also indicated, will fund The Emergency Food Security and Resilience Support Project, aiming at ensuring the short-term supply of wheat for uninterrupted access to bread for poor and vulnerable households and to strengthen Egypt’s resilience to food crises.
The loan, the bank also noted, will help cushion the impact of the war in Ukraine on food and nutrition security in Egypt.
“The Russian Federation and Ukraine are the world’s largest wheat exporters, and the war has driven up prices and created nutritional shortfalls, particularly for people who rely on bread for their daily nutritional needs. Bread is a staple in Egypt and this new project links wheat imports to direct assistance to the poor and vulnerable population through Egypt’s Bread Subsidy Program, “the statement said.
The project will finance the public procurement of imported wheat, equivalent to one month of supply for the Bread Subsidy Program which supports around 70 million low-income Egyptians, including approximately 31 million people under the national poverty line.
The funds will also support national efforts to reduce waste and loss in the wheat supply chain through the upgrade and expansion of climate-resilient wheat silos, sustainably improve domestic cereal production, and strengthen Egypt’s preparedness and resilience to future shocks.