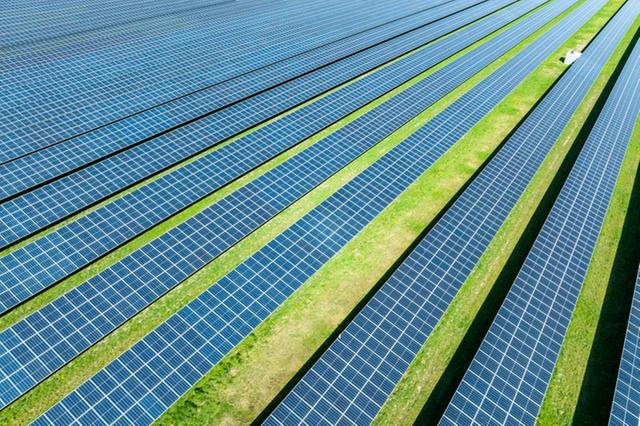 Under the agreement, the investment company will build solar photovoltaic power generation plants and sell the net delivered energy to the Libyan government.

The project, per the deal, will produce 500 megawatts (MW) during the first phase and 2,000 MW over the long term. W Solar will own and operate the project for 25 years from the start of production.

The investment is part of Alpha Dhabi’s growth plans on the African continent.

The deal is important to the “economic reform” of Libya’s renewable energy sector. “The Libyan government has been showing a serious intention to develop renewable energy,” said Weam Elabdelie, Chairman of Board of Directors at GECOL. Libya seeks to generate 22 percent of electricity from renewable energy by 2030.