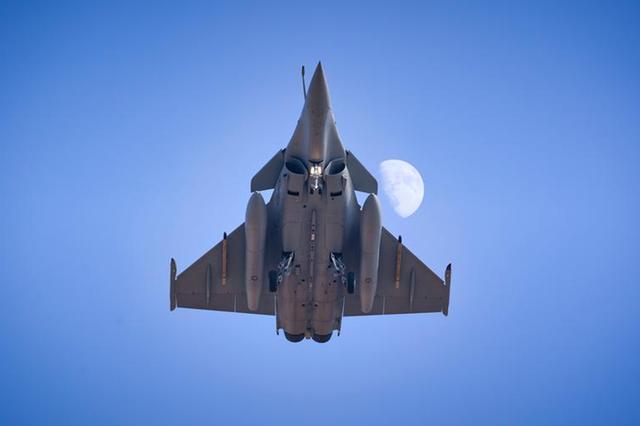 India has offered to set up production facilities for manufacturing light combat aircraft (LCA) as well as helicopters in Egypt as the Egyptian army contemplates placing orders.

Sources who asked not to be named, told The Economic Times, the Egyptian Air Force has a requirement of close to 70 light combat jets, with a focus on local production and technology transfer.

The Egyptian Air Force chief is reportedly expected to visit India soon. During the visit expertise in manufacturing as well as maintenance of aircraft fleet will be showcased.

At present, Egypt operates a mixed fleet of US, French and Russian jets and has been keen on setting up aeronautical manufacturing facilities, The Economic Times reported.