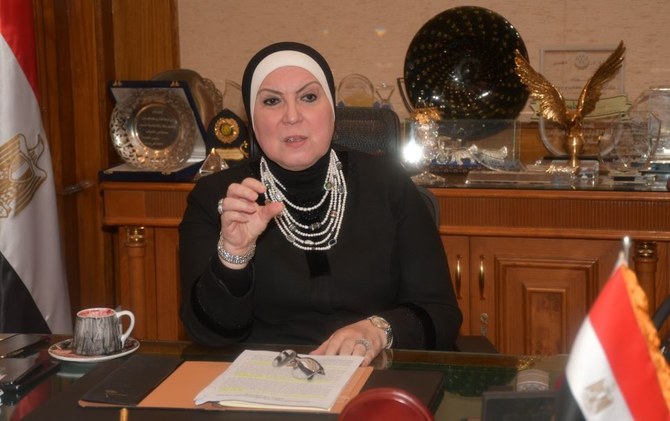 Egypt and Qatar are holding talks to expand investments in new areas and increase their volume, especially in the energy sector, Egypt’s Minister of Trade and Industry Nevin Gamea said, Arab News reports.
The Egyptian official took part in the three-day Qatar Economic Forum in Doha that ended Wednesday.
“During my current visit to Doha, I presented investment opportunities to the Qatari side in the field of manufacturing industries, specialized industries, textiles and leather industries as a kind of partnership between the two sides,” she said.
“There is communication between the two sides to create the climate for opening the capital of Egyptian companies to the Qatari business sector.”
Qatari investments in Egypt are currently more focused on real estate, hotels and tourism.
Both countries thawed ties early last year after several years of diplomatic feud. Egypt, Saudi Arabia, UAE and Bahrain cut off ties with the tiny Gulf country over the accusation that Doha sponsored terrorism.
Qatar upon the normalization vowed to inject multiple billions of dollars into the Egyptian economy.
Gamea, Arab News also reports, revealed plans to launch a joint business council between the two countries, which will consist of businessmen strengthening relations in economy, investment and trade.